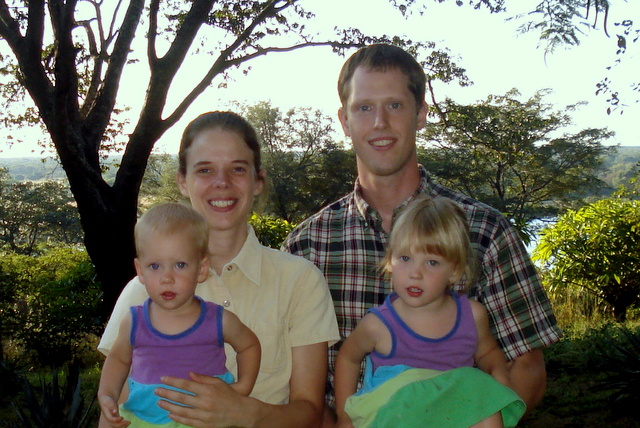 A memorial service for Jay and Katrina Erickson will be held Sunday at 10:30 a.m. at Hillyard Baptist Church, 2121 E. Wabash.

The Spokane coupled died June 2 while serving as missionaries in Zambia. Jay Erickson, a 2010 Moody Aviation graduate, was piloting a small aircraft when it hit power lines and crashed into the Zambezi River. He and his wife were the only ones on board.

Their two young children, Marina and Coral, have been brought back to the United States.

Previous Why do some succeed?
Next The intent of the Founding Fathers and the dangers of socialism, part 5