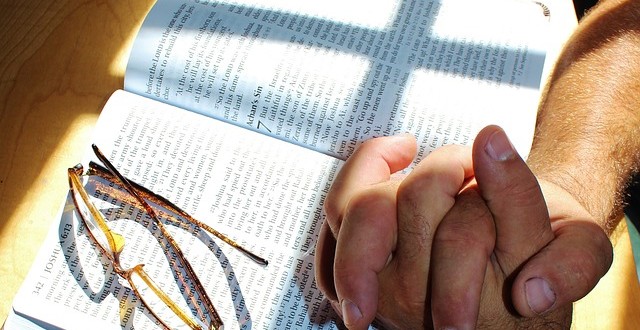 Rampant Christophobia seemed to be the order of the day after Sen. Ted Cruz, R-Tex., and other GOP presidential candidates announced they were praying for the victims of the tragic shooting in San Bernardino, Calif.

Liberals of all stripes went ballistic after Cruz made his announcement, and the hate flowed freely from all corners.  Members of the media, liberal politicians and even some “news” outlets engaged in some of the most shameful and over-the-top attacks against Christians in modern memory.

The New York Daily News, for example, tweeted this:

Dear "thoughts and prayers" people: Please shut up and slink away. You are the problem, and everyone knows it.

A trip into the dark underbelly of the left-wing Twitterverse revealed a number of angry tweets, many of which are simply too profane and obscene to quote here.  Reading the tweets, one can almost imagine the individuals involved pounding on spittle-flecked keyboards, their faces red, their teeth clenched in anger.

I'll just laugh at all religion as being something for those who need a mental crutch https://t.co/9kj3bkASQA

Most @NRA terrorists should be institutionalized https://t.co/qhbl4L6vEq

In 2014, Dickinson said he was okay with exterminating five million Americans.

Dan Savage, the gay sex columnist and “anti-bullying” activist who once told Bill Maher he wished all Republicans were “(expletive deleted) dead,” issued this:

Let's think about repealing the Second Amendment and pray on destroying the NRA.

I’ve seen the term “prayer shaming” thrown about, but this isn’t “shaming,” it’s hate – pure, unadulterated, blind, seething hate.  Personally, I’m not aware of a single Christian dissuaded from praying because a bunch of angry leftists hurl insults and profanities.  It’s more likely those Christians would be encouraged to pray even harder – specifically for those tossing the insults.

These messages of hatred, however, have done one thing – they’ve helped to ensure that the ever-widening gulf between liberals and conservatives will not be bridged any time soon.

Previous The Planned Parenthood Shooting: Yet Another Act of Violence
Next Coffee Talk today: The Changing Religious Landscape