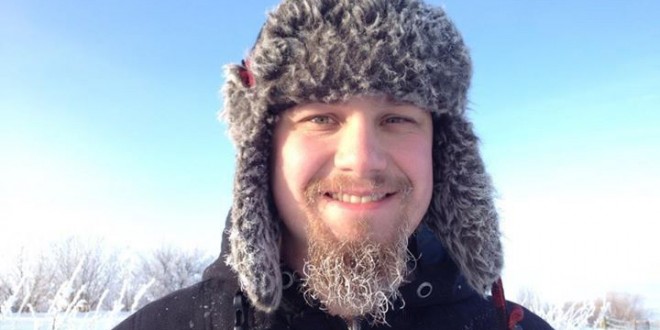 Share this story!
[todaysdate] SpokaneFAVS is pleased to welcome Steven Simmons to its team of writers.

Simmons, who considers himself a humanist and an atheist, is a long-time resident of Moscow, Idaho, where he is a board member of the Humanists of the Palouse and coordinator for its annual Darwin on the Palouse event.

For the past several years he has been closely involved in the secular movement in the Palouse region where he said he, “works to bring awareness of humanist values, science and skepticism to a relatively conservative part of the Inland Northwest.”

Read more about Simmons on the SpokaneFAVS writers page.
[wp_paypal_payment]