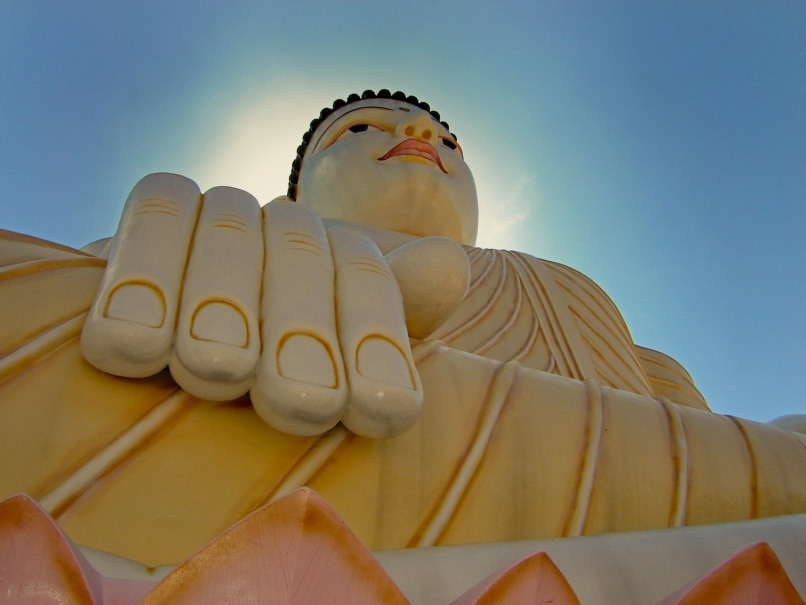 It's likely that at some point everyone has felt wronged, betrayed and hurt. Psychologists and spiritual teachers of various traditions agree that forgiveness heals the emotional pain that bitterness and resentment create. But what is forgiveness? And how do we get there?

Forgiveness is the theme of a meditation retreat at Sravasti Abbey — the Buddhist monastery near Newpor — the weekend of April 27 to 29. Ven. Thubten Chodron, Buddhist nun and author of “Working with Anger,” will teach the Buddhist approach to releasing anger and practicing forgiveness, leading to greater peace of mind.

“All the world’s religions teach about love, compassion, and forgiveness,” Chodron said in a press release, “so we can see that these are important qualities to cultivate. But we can’t just say, ‘Oh I should love somebody,’ or ‘I should forgive that person.’ Our feelings are much too complex to change just because we ‘should’ feel something.”

Instead, she explained, Buddhism uses reasons to help people learn how to transform their minds.

“We learn different ways of looking at situations that will help us let go of negative emotions and to make positive emotions arise,“ she said. “Forgiveness doesn’t mean we condone the other person’s behavior, but it does mean that we let go of anger, hatred, and a wish for revenge so that we don’t spend our lives in bitterness and torment.”

The weekend retreat  will include teachings, meditations and structured discussions to investigate the tools for cultivating forgiveness. Much of the retreat is conducted in silence. Participants also take part in community life, helping to cook, clean, and generally maintain the facilities to support the retreat environment, according to a press release.

The retreat begins at 5 p.m. on April 27 and ends after lunch on April 27. All courses at Sravasti Abbey are offered for free, though an offering is requested to reserve a place.

For information about the Forgiveness Retreat and other programs at visit the abbey website or write the monastery office at office.sravasti@gmail.com or call (509) 447-5549.

Previous The God of the gaps
Next Why do we pray to stay in this sinful world?