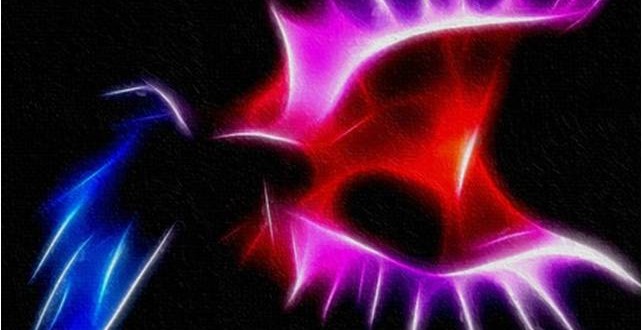 Recently I found two references to the intersection of medicine, doctors, the brain and hell. The second one is interesting because traditionally Jews don’t talk about hell or the concept of hell.

This year marks the 750th birth anniversary of the Italian poet Dante Alighieri (1265-1321). Best known for Dante’s Inferno, “Dante had a sound level of medical knowledge, probably derived by his academic studies. In his works, medieval notions of neuroanatomy and neurophysiology (e.g. the connection between brain and spinal cord, function of optic nerve and peripheral nerves, knowledge of vegetative nervous system) and descriptions of neurological disorders (e.g. epileptic seizures, effects on nervous system by metal intoxication, and narcolepsy) may be found, especially in the Inferno, the first part of his masterpiece, the Divine Comedy. These accurate descriptions have led some authors to believe that the poet himself may have suffered from a neurological disease (epilepsy or hypersomnia). Damned souls of the Inferno seem to be also afflicted by psychiatric disorders, such as melancholia and depression. The analysis of Dante’s works confirms that poetry – as well as literature in general – may be an important source of information for historians of neurology,” in “The Neurologist in Dante’s Inferno.”

Of course, many of the earliest historical writings have relationships with the religion of the community in which the author lived as well as descriptions of the health and daily life of the people in that community. We each notice what interests us most. The religious or spiritual person may focus on images of God, the earth or other people in the text, while a doctor might find the medical information relayed in the book to be most fascinating. A contractor might find information about housing and building construction charming. The benefit of reading texts rich in details is that there is something for everyone to mull over and engage with.

In a very different article entitled, “The best of doctors go to hell” how an ancient Talmudic aphorism can inform the study and practice of medicine,” Dr. Andrea Wershof Schwartz noted, “Indeed, in both form and substance, “the best of doctors go to hell” offers timeless lessons on revisiting assumptions about what words mean, and about the importance of humility, curiosity, and empathy for our patients, as we undertake the challenges and reap the meaningful rewards of being physicians,” in 2014 Virtual Mentor. Earlier in the article she told a story, “Doctors help their patients make it through the ‘hell’ of disease and suffering,” offered a dark-haired student, her soft voice ending in an upward inflection, as if asking us if we agreed with her interpretation. In a light-filled room on the second floor of the Museum of Fine Arts, Boston, we sat together, a group of undergraduates led by a medical student and a resident, debating the meaning of a provocative passage in the Talmud that reads, “The best of doctors go to hell” (Kiddushin 82b. Babylonian Talmud. Jerusalem: Vagshal Publishing Ltd.; 1997). We were engaged in this age-old ritual of interpretation as part of a workshop on the humanities and medicine, and I smiled thinking about the first time I had come across this strange phrase. I was then an idealistic undergraduate student, preparing to apply to medical school, seeking ways to connect my passion for learning medicine and caring for patients with my background in studying biblical and rabbinic texts. The troubling passage had grabbed my attention as unusual within Jewish texts and tradition, which overall reflect a very positive outlook on physicians and medicine. The Talmud, a sprawling ancient collection of Jewish teachings, narrative, and law compiled over centuries, is replete with controversial passages that have been subject to generations of interpretation and commentaries.”

This article about medicine and the Talmud is particularly interesting to me because this summer I am looking forward to enjoying SVARA’s “Talmud Camp” or the Summer Bet Midrash Retreat.

Tags doctors and hell jewish and hell medicine and hell