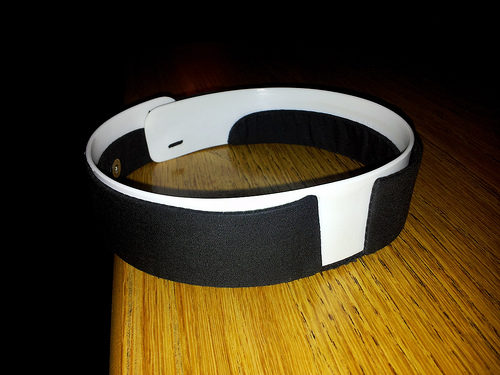 What does it mean to be called? 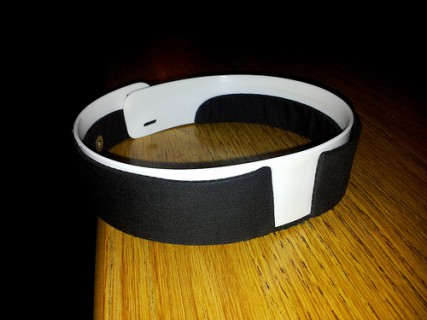 When most people think of a ‘call’ they think in terms of a call to formal ministry. And I have experienced that particular call. It was a call with which I struggled — becoming one of many clergy, who finally said ‘yes’ because God refused to accept an initial ‘not me.’ My ‘call’ story is complicated and covers several years.

But I also experienced a prior call — to a vocation in law. When I began college, I thought that my vocation was in architecture. But over the years that changed, and I eventually found myself interested in a legal career. There were numerous challenges involved. By the time I began to practice law, I definitely felt that I had been called to my work.

In between those two professions, I spent nearly 10 years as a full time mom. And for me this was a lifetime call. In contrast to my siblings, and a number of friends, I was clear (even as a teenager) that I would have children and that raising them would be a significant focus for my life. I never intended to do it as a single parent. But when the father of my children opted out of both the marriage and his parenting responsibilities, I became their sole parent.

For me, parenting was, and continues to be, a deeply fulfilling vocation. I read books, and tried experiments. I was a very thoughtful, engaged, parent with a conscious parenting philosophy. I gave my children a lot of freedom along with a lot of responsibility. My parenting philosophy has been somewhat unorthodox, which has occasionally caused problems — mostly with people who thought my children had too little ‘supervision’. And my two children, now in their twenties, are some of the most awesome people I know. My call to parenthood has been the most challenging and most fulfilling call of my life.

I also experienced a sort of call that many of us never recognize. In my 20s I moved often. In the 12 years of my marriage, we lived in 13 homes in five states. At first I found this difficult. My dream had always been to settle down, have some land, plant fruit trees and berries, and put down roots. That has never happened. So, I’ve had to listen for a different call. Eventually I realized that I was called to be a ‘pollinator.’ By that I mean someone who, like a butterfly or bee takes pollen/ideas from one flower/community and deposits/shares it with another flower/community.  In one community I experienced a moving foot washing liturgy, that I shared with a new community a couple years later. In one community I learned to about dealing with Neo-Nazis by ignoring them and holding a separate, positive, celebration of diversity. That learning helped in a new community when we were faced with a shocking hate crime and accuse of being a racist community.

Through all of these experiences, I’ve learned that a calling is not specifically about ordained ministry, or even vocation. Being called is about a way of life, an approach to whatever we do. When we are living out what we are called or created to be, we are fulfilled. For those who do not experience a higher power in their life, the call may be experienced as being true to one’s inner nature. Whatever words we use to describe it, each of us is called to be true to our selves and to fill the niche in the community that is just the right size. And when we do it with passion and joy we are fulfilling our calling.

Join us at our next Coffee Talk for a discussion on “Sacred Callings: Jobs and Vocations,” which will take place at 10 a.m., May 3 at Revel 77. Conklin is a panelist.