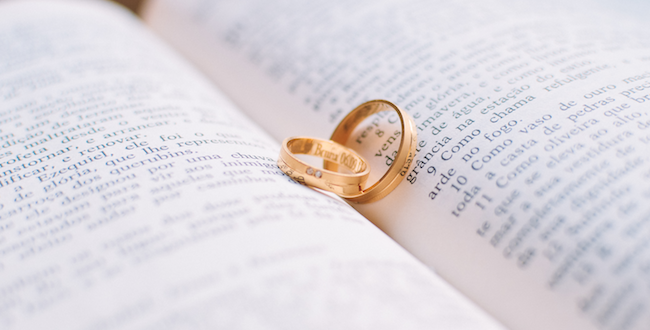 I seem drawn to any article that helps me understand marriage better. But two recent articles from the same source on the same day left me with some big questions.

In one article, Tracy S. O’Donnell of the Social Trends Institute interviewed University of Texas sociologist Mark Regnerus about his new book Cheap Sex: The Transformation of Men, Marriage and Monogamy. Regnerus said his analysis of data indicates that avenues to “cheap sex” such as online pornography, online dating sites and artificial contraception are making men less marriageable because they are able to get what they want – or at least what they think they want – without having to get married.

In the other article, psychology professor Michelle H. Kim argues that loneliness is a leading cause of a variety of serious, potentially life-shortening health problems. She defines loneliness as a lack of meaningful relationships – relationships in which a person is truly known deeply by others.

Marriage is a largely misunderstood social arrangement, in part because there are so many reasons why people marry. Professor Eli J. Finkel, writing in 2014 for The New York Times, said the history of American marriage has changed. It was initially based on mutual survival, where “love” was nice if it occurred. Then came marriage based on expressing love to the partner. But now we’re in the era of marriage that’s focused on fulfilling one’s own needs, not those of the other. A marriage based on “me” rather than “you” sounds to me like the seedbed for loneliness.

Even when marriage is based on “love,” the question is whether that word is defined in the same way by both partners. If it isn’t, the resulting misunderstanding can lead to conflict. And that conflict, if not wholly resolved, can lead to … loneliness?

To me, the irony of those two side-by-side articles is that marriage can, and sometimes does, lead to the very kind of loneliness that God meant to eliminate by means of marriage, because we don’t take the time to see marriage – its benefits and also its costs – in the way God does. Question No. 1: What will it take for us to look at marriage the way God does?

When two people feel alone/unknown in a marriage and are unable to make the sacrifices necessary to know the other, they frequently wind up divorced, and the reputation of marriage winds up even more tarnished. And when that reputation is tarnished, the result can be an even greater pursuit of “cheap sex,” which is an ultimately unfulfilling alternative because it leads away from genuine relationship.

It’s no wonder that Regnerus at one point says that marriage “will get worse before it gets better.” But that implies that marriage will eventually improve. And that’s my last question: Will it?

Previous Baroque Christmas in Spokane’s Oldest Church
Next Ask an Atheist: What happens after death?