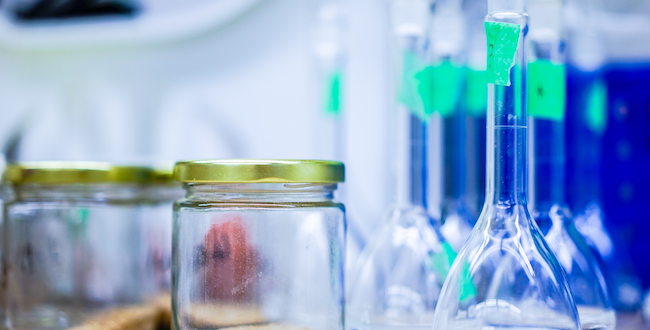 A great many people (including this one) shall be gathering on the 22nd of April (Earth Day) around the country to show their support for science and the processes that allow that to continue as an honest and non-politicized endeavor.  Only we can’t avoid the politics of it, can we?  The most antiscience administration in history has come on the scene, and the stakes have just gotten a lot higher.

The problem radiates from the top, in that President Trump is a monumental illiterate on science and history, but underlying that is the nature of the Kulturkampf movement (represented by Vice President Pence and the network he circulates in, such as Tony Perkins of the Family Research Council) that helped get him elected.  Climate change rejectionism and anti-evolutionism have been staples of that subculture for decades.  Now we’re about to see their mythologies codified as national policy.

Members of Trump’s cabinet like Betsy DeVos and Ben Carson come from that framework, and the baggage they bring with them will reinforce a worldview more 19th century than any seen in our time.

Fly in the ointment: many, if not most, of the organizers of the March for Science are politically left (scientists have long trended leftward of the general population, and are also less religious), and so politics, including issues of social justice and economic policy, are becoming entangled.

Left-wing atheists like Jerry Coyne are troubled over that politicization, as much on the optics of it as the substantive issues, and the right-wing anti-evolutionists at the Discovery Institute are planning on banging their own doctrinal drum in countering conclave, pleading for their version of “objective” science where Darwinian evolution and climate change are swept aside as mere illusion.

Will the genuine science issues get lost in that polarization?  I hope not, and will strive on my part (on the 22nd and all days after) to keep to the fundamentals of why science is so important, both as content and method, and how the conducting of it (open access of information disseminated without threat of political or ideological censure) is being compromised in Trumplandia.

Science, you see, cannot help but put its stamp on all areas where matters of fact are involved.  So the impact of human generated climate change globally on the economics of Americans and others are matters of observable scientific study, or at least ought to be.  Likewise for gun violence (where the government has been forbidden to conduct substantive research due to the highly effective lobbying of the NRA, another adjunct if the Kulturmapf subculture).  We curtail that study, and its open discussion in the government in order to craft sound policy, to our long-term and collective peril.

Likewise the nature of technological innovation, which has long depended on fundamental science work that builds on past theoretical research.  Your tablet computer does what it does because of what physicists worked out about how atoms actually function at the quantum level, work begun over 100 years ago, long before Donald Trump was even a gleam in his father’s eye.

I hope to report on what transpires at our Spokane March for Science down by the clock tower today.  That we still need to do such things in 2017 is a shameful state of affairs.  But one must do what one must do.  Ideas worth having are ones worth defending.