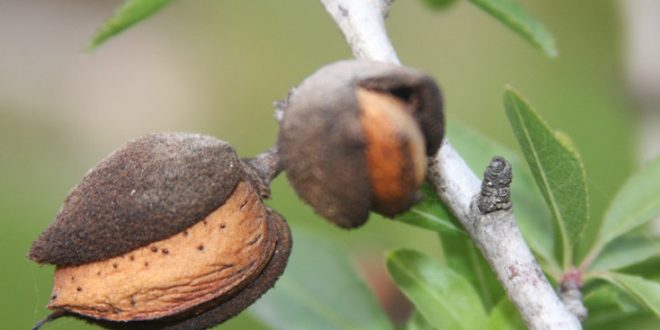 It’s been a rough week as a female in a male vocation. That’s surely not how I see my calling to serve as a pastor, but the bulk of history plus a few loud voices in the present era see it as such. I enjoy all kinds of care and support from folks in the pew, family, friends and colleagues. It can still feel as though I need to continually defend my right to do what I am called by God to do.

Last week, a leader (or, well, a loud voice) in our nation was exposed for speaking casually about sexual assault. Indeed, he boasted of committing assault against females, “grabbing them by the pussy.”

[In another blog post, I could detail how I was grabbed against my will at age 12 in a public place by a stranger. I could describe how I was groped waiting to be picked up after track practice. I could list the things yelled at me from car windows while running, even at my current age of 36. But this post is about grabbing back. So, onward.]

This apparent leader is in a contest for the highest and supposedly most powerful office in the world. And I can’t play footage of the debates or his public speaking in a room with my children’s ears nearby. I don’t fear them hearing certain words, mind you. I fear them being formed to think that white American males can hurt others without consequence, and that hurting women is fun.

Several fronts of response are needed here. Most necessary is a hard look at our educational system, our deep and prevalent racism, our deep and abiding sexism, and the lies we tell each other to avoid taking responsibility for this situation. That’s really hard work.

To begin that hard work, we need humor and wit and beauty to help us out. That’s why I have loved the “Pussy Grabs Back” sentiments. In memes and videos, folks are saying that on Nov. 8, patriarchy, sexism, and abuse can take a hike because “pussy grabs back!” It’s been empowering to hear and see.

I’ve wondered how to contribute as a faith leader. I can tell you I’m definitely ready to “grab back.” I feel as though I “grabbing” all the time: my space, my voice, my authority, my role in the community.

Then an image came to mind: a mandorla. “Mandorla” is the word for almond in Italian. In both religious and secular art, it is used to frame objects of veneration. In Christian iconography, we see it surrounding Christ or the Virgin Mary. It is also the shape made when two circles overlap, as in the center of a Venn Diagram. As such, it can signal the unity of two separate things, as in the unity of the divine and human in the person of Jesus. An oval with pointed ends, it can also look like a fish or a boat.

A mandorla is also shaped…like a pussy. It symbolizes the vulva in art just as much as unity and fish and boats. Creative power, feminine mystery, birth; it’s all invoked there. Some are critical or scared of this invocation, especially its use within Christianity. But I love it. After all, how did Jesus enter human life? Yep: through a mandorla. A human, fleshy, beautiful, broken, holy mandorla that belonged to a real person.

And so, in light of leaders trumpeting the ways they have grabbed women’s bodies in self-service and cruelty, I say it’s time for the mandorla to grab back. It’s time for women whose bodies participate in the life of the church—its rituals and symbols, its stories and songs, its heritage and future—to take back the space taken from us. Let’s make noise. Let’s make art and love and food and friends. Let’s make life-giving public policy. Let’s make new spaces where faith can grow like almonds into trees, out from under the shadow of patriarchy. Let’s make a future where no one needs to fear being grabbed along their journey to fulfill the holy calling given them by God.

However, a mandorla is also the shape that two hands make when cupped together. Try it. Maybe yours are hands in prayer, maybe scooping water to drink, maybe receiving a small gift. It is a gentle gesture: the opposite of a grab. I believe this is the posture we take when encountering the holy. We cannot grab it. We only receive, in humility and peace.

Before, on, and after Nov. 8, our mandorlas will be busy making evident the unity between divine presence and our broken world. Even as we get to work, even as we build and make and change things, let us retain the posture of the mandorla hands. Let us be at peace in our work, cultivating humility and seeking wisdom. I think this posture, symbolically connected to the mandorla, will mean real difference in the public square. In this way we will “grab” while doing just the opposite: receiving what has already been given in grace.

Previous Ask A Jew: What is the shema?
Next Ask A Mormon: How do Mormons feel about Trump, Hillary?