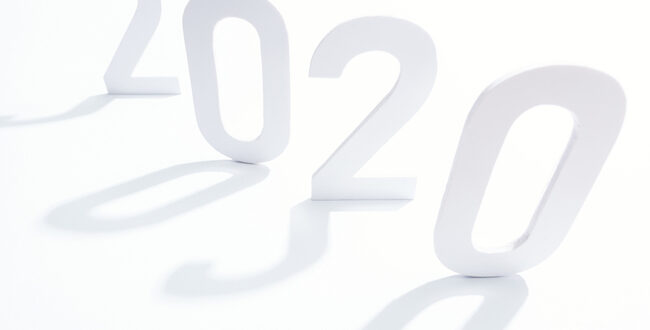 Just about six months ago I toasted my friends at midnight and cheered in 2020. This year was going to be better, I thought. Good things were going to happen.

Boy, was I wrong.

Now, like the rest of you, I feel weary and am anxious about what tomorrow’s headlines might be.

I’m still grieving for those who suffered a lonely death to COVID-19, and worry about the economic fallout. I worry, too, about the uptick in the virus we’re seeing, and the lax attitude regarding it we’re seeing from many across the nation.

I stay up at night wondering if we can ever find a cure for racism, the other sickness plaguing this country. It seems like that, too, is on the rise — or even more concerning, supremacists have always been among us and are feeling empowered to show themselves.

Law enforcement, it seems, have been trained to kill instead of de-escalate. Not all police officers are prejudiced, but there’s no denying many are. Couple racism, with authority and aggression and it’s no wonder the people are calling to defund the police.

And just when I thought 2020 couldn’t get worse, during this Pride month the Trump administration is pushing for the Supreme Court to make it OK to ban same-sex couples from adopting.

I’m tired. I’m discouraged. I won’t lie, even running away has sounded appealing on some days.

But I can’t let myself become paralyzed by despair, so I make a daily decision to remain hopeful.

Martin Luther, who sparked the Protestant Reformation, said, “Everything that is done in the world is done by hope.”

I trust things will get better, eventually. Scientists will find a vaccine. The economy will slowly recover.

The racism issue is harder to overcome. Sadly, I doubt we can ever rid the world entirely of hate. But I do think we can change individual hearts, and I believe that makes an impact.

My grandma is an example. She grew up in Chicago and I remember her telling stories, with annoyance in her voice, of how “Blacks” took over the neighborhood. She would sometimes use the n-word. But as she grew older, she softened, and her attitude toward minorities changed. I was thrilled when I came over one day and she had a picture of the Obamas taped to her door.

My hope comes from her.

My uncle was a police officer for more than 20 years. He saw people at their worst, he said, and felt his job was to let people scream and yell at him, and to set his ego aside. He truly cared for the people he came across every day, and shed tears for them. He wanted to help them, not assert dominance over them.

Inspired by his dad, my cousin joined the force. He patrols the streets with the same compassion and concern my uncle did.

My hope comes from them.

Last year I got to place my palm against the Stonewall Inn in New York City. The uprising that happened there 51 years ago paved the way for LGBT rights.

Yes, there’s a long, uphill road ahead of us. There’s a darkness that’s hard to see through right now. But there’s light too and it will shine bright again.

Hold on as tightly as you need to to Martin Luther King Jr, the Baptist preacher’s words, “We must accept finite disappointment, but never lose infinite hope.” His wisdom can help us get through 2020, and maybe even make it the year we all dreamed it would be.

If you appreciate this column, please consider becoming a FāVS Member. As little as $5 a month helps keep SpokaneFāVS online.

Previous Ask A Hindu: How is Karma Viewed?
Next 10 Roadblocks of Spiritual Journeys