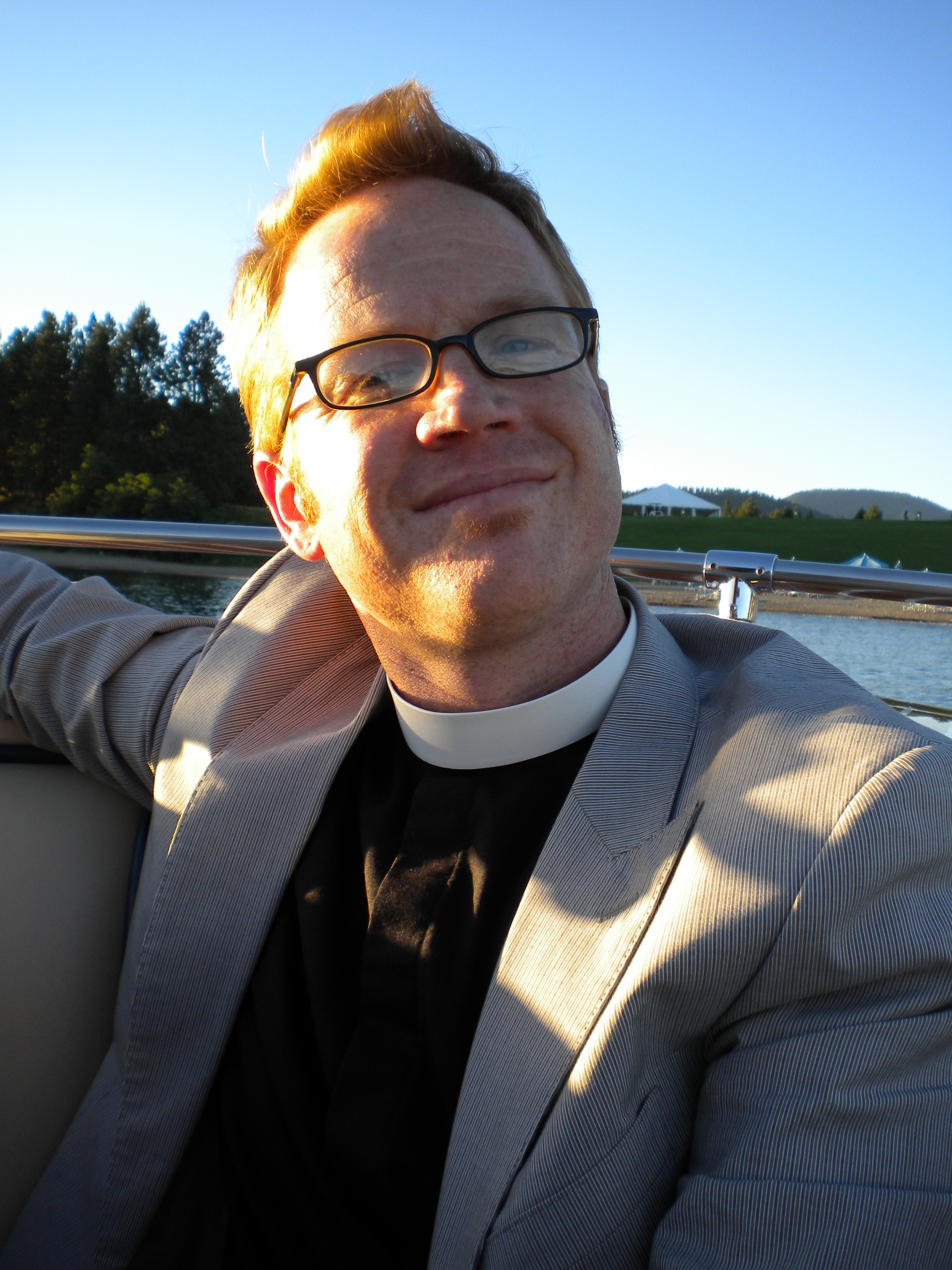 The Rev. Paul Lebens-Englund loves the ministry of coffee shops and greenways, barstools and dining room tables. Anywhere people are making conversation and living life is somewhere he likes to be. However, for the past four years, Lebens-Englund has worked behind the figurative curtain in Spokane’s religious scene, greasing the wheels and making things tick for the Episcopal Diocese of Spokane.

Beginning Oct. 1, Lebens-Englund moves front and center to a leadership position. The current Canon to the Ordinary will take a position as priest-in-charge at St. David’s Episcopal Church in north Spokane.

His past positions include work as a curate at St. John’s Cathedral on Spokane’s South Hill, as a priest at Holy Trinity Episcopal Church in West Central, and, most recently, as the Canon for Congregational Development and the Canon to the Ordinary for the Episcopal Diocese. He enjoyed the work, but missed the face-to-face interaction that comes with preaching, teaching and pastoring.

Lebens-Englund comes to leadership at a time of transition for St. David’s, and was appointed to his position by the bishop, rather than through the usual process of election that usually happens in a parish of its size. The church is currently trying to figure out how to make changes that fit the 21st century culture, while still remaining true to its value system, Lebens-Englund said.

“Fortunately, the ‘value system’ of the Episcopal Church is to be open and creatively responsive to the world around it, so church leaders are looking outside the box to re-develop the congregation,” he said.

“Religion [itself] is doing fine, but we’ve inherited this business model that’s very high on overhead,” Lebens-Englund said. “More and more people are finding this not to be compelling. They’re voting with their feet.”

He believes the church as a whole should think outside their walls and be mission-driven, meaning they go out into the community to build relationships and join in service projects, meeting people where they’re at and engaging their natural gifts and interests for God’s work. This kind of encounter can happen at a Habitat for Humanity Blitz Build, a local bar or, any place in between, he said. But wherever it happens, he continued, it begins with building meaningful, purposeful relationships.

“Rather than trying to create a membership culture, we’re trying to have a light footprint for a high impact,” he said. “We just don’t take our existence for granted. We [want to be] a vehicle to actually make a difference.”