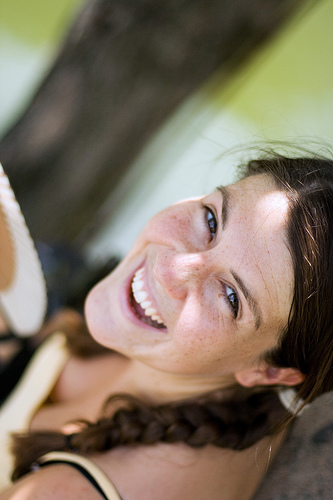 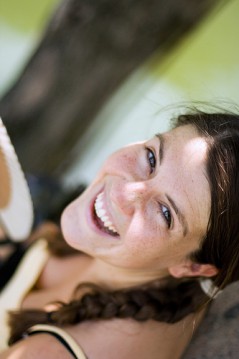 A friend of mine recently asked me how I am able to keep calm and collected in the midst of major stress and uncertain times. On a recent occasion, she accidentally burned a hole in my carpet. Quite literally, my response was, “Okay.  And?” I recognized that what had occurred could not be undone. And, in all honesty, what would be the point of blowing up?

This ease of life came from a tragedy. July 20 marks seven years since I lost my best friend to a drunk driver. I was devastated. And, as this occurred the summer before my senior year of college, I had many responsibilities and much weighing on me. The mix of all of these occurrences put me in a deep depression and severely affected my daily life. I regretted the times that I did not answer the phone. I regretted the times I chose to spend doing menial things instead of spending time together. Each regret contributed to an even deeper depression.

But, after months of just surviving (not actually living life), something clicked. I could not change the past, but I could live intentionally. I could — and can — take every moment I am given and make it work toward positively contributing to the lives of others.

Don't get me wrong — I still take time to rest and renew myself, but I am careful to not make it selfish. I also recognize that positively contributing to the lives of others is not restricted to my closest friends or family. This notion can take shape in something as simple as telling the cashier at the grocery store “Thank you” or asking “How are you doing?” and actually listening for the response.

When we make simple changes (as little as saying “thank you”), our lives will genuinely reflect the most positive aspects of our faith — whatever faith that may be. The ultimate result is the possibility for genuine relationship and sincere care for each other.

At the end of my life, I expect that I will be able to look back and recognize the enrichment of friends and family in my life. And, even though I will probably remember the hole that was/is into the carpet, I will laugh, be thankful that the culprit of the hole (a hot coal) did not burn my house down, and embrace the joy of the friendship that survived.