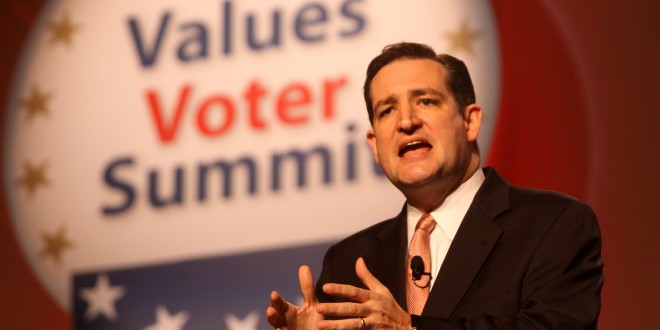 The list goes on and on. Black Lives Matter voices have shouted and whispered, prayed and sung the names of these murdered Americans time after time.

They are human names, the names of people with lives and stories. They demand to be remembered.

But there is a new list of names that demands to be remembered. New names and faces that must not be forgotten.

Liars, traitors, cowards, manipulators, racists. Thieves of our children’s future, and robbers of over 300,000 American lives.

My list is hardly complete. You have names of your own to add.

Do not forget to name them.

Do not let them whitewash history.

Do not be so fearful or lazy as to forget how many people are complicit and have built their careers on bringing us to these ruinous days of ignominy and rage at the state of our nation, with diseases of soul that infect our republic and may yet destroy it.

Do not let them jump off the rotting hulk of Trump’s malignancy and pretend they never were there to begin with, never licked their whiskers after feeding off his excrescence.

We will never see justice if we do not REMEMBER THEIR NAMES.