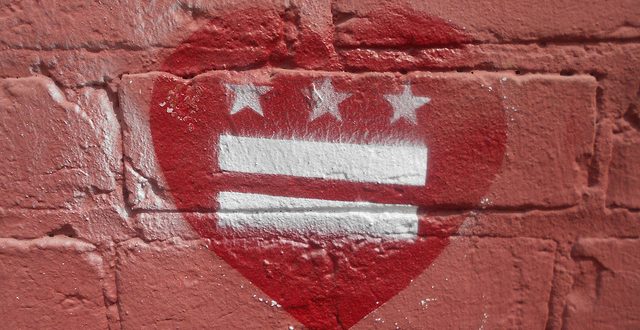 “Hi! I am a trans woman and Buddhist living in rural Nebraska. I am a member of a temple close to my house which I love and want to keep going to, but the head monk does not accept me as who I am. What should I do? Thanks, Genessa Eddy She, Hers, Her”

Thanks for your question. It sounds like you value the teachings and practice at the Buddhist temple close to your house, yet you have a need for understanding and acceptance, particularly by the head monk at your center. You may be the first LGBTQ person he’s met, but most likely not the last. There are varying degrees of gender equality among different Buddhist traditions and communities. Although we cannot demand or force others to understand or be compassionate with us, we can give them an opportunity to learn about and broaden their worldview on gender equality.

First, it’s important to get clear about what is actually happening in the situation you describe. When you say the head monk does not accept you as who you are, I wonder: Did he actually say these words? If not, it is possible that there are several different interpretations of his actions.

All schools of Buddhism espouse equanimity, an open mind and heart that regard all beings with equal concern and affection. It’s an important aspect of practice. Still, the transgender issue is relatively new for many people, especially in rural areas. It’s possible that he’s unfamiliar with the territory and feels awkward or uncomfortable, not knowing what to say or how to act.

If you enjoy the program there and want to feel at home, I suggest speaking with the head monk directly to let him know how much you appreciate and value the Dharma. Connecting with him on a more personal level allows him to know you as a Dharma student and as an individual. And perhaps if you can become more involved at the temple—volunteering your time, energy and support in whatever way is needed—you can develop a greater connection with the other members, too.

Wanting to feel accepted is a universal need. There are bound to be times when each of us feels judged or left out or criticized. For our own self-confidence and for spiritual practice, it’s important that we develop the skills to be mindful and compassionate with ourselves as well as others.

In my own experience, when I feel uncomfortable around another person, it’s because I see them as a reflection of something I don’t like in myself. Remembering this helps me to have compassion for myself—my fears, insecurities and weaknesses—as well as for the other person—their lack of skill or biases.

I also find it helpful to remember that I’m in “samsara”—the continuing cycle of existence beset by many problems. My mind is under the control of karma and afflictions, so of course I am bound to experience suffering on a daily basis. In addition, I meditate on equanimity and loving kindness to help myself develop a loving attitude towards others. With a mind of loving kindness, I see others in a more positive light. The more we see others in a positive light, the more we exude peace and warm-hearted concern that naturally attracts others to want to be around us.

I hope you can develop deep and trusting Dharma relationships with everyone at the temple, including the head monk! May the Buddha’s teachings continue to enrich your life as you practice to benefit others.