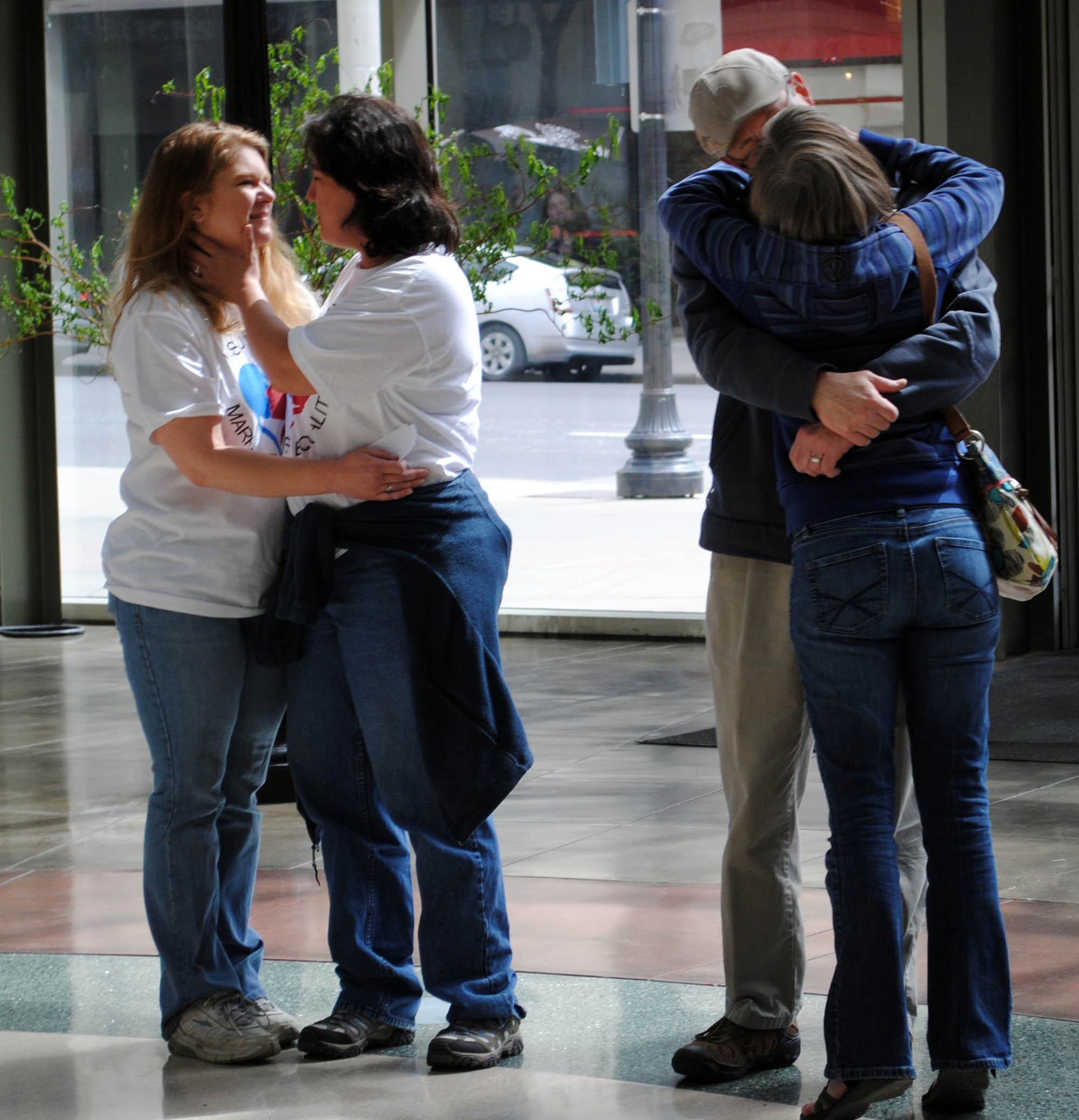 To their credit, many churches are learning about the psychology of sexual orientation and the experiences of the LGBTQ+ community, and are consequently becoming more nuanced in their teachings on this subject. My pastor teaches that same-sex attraction is not a choice, nor is it a disease. He teaches that there are different sexual orientations and that the desires that members of the LGBTQ+ community have are natural. This is a clear step from the largely held teaching that homosexuality in and of itself is sinful.

Where this teaching continues to fall short, however, is in its assertion that acting on same-sex desires is always sinful. Christians will point to Scripture as evidence of this:

At first glance, these passages (as well as several others) do seem to condemn any kind of homosexual behavior. But, if we are to take the Bible seriously, we must consider the context in which it was written and the underlying messages that are still relevant to us.

The passage above from Leviticus addresses “cultural gender roles,” rather than a moral law for all time. Most Christians can agree that Jesus came to free us from the law, but there is dispute about which specific laws are no longer relevant to us, and which ones are. Many argue that this law holds more moral weight than ceremonial laws because of the word “detestable,” also translated “abomination” in some versions. However, this same word is used in other Old Testament laws – charging interest on loans is “detestable,” (Ezekiel 18:13), remarrying your ex-wife after her second marriage is “detestable,” (Deuteronomy 24:1-4), and even eating pork is “detestable,” (Deuteronomy 14:3-21). This law is not in Leviticus because sexual relations between members of the same sex are inherently wrong, but because in the patriarchal culture of the Bible, to play a passive role in intercourse was considered shameful for men.

As for Paul’s letter to the church in Rome, it addresses “shameful lusts.” I mentioned in my previous article that same-sex relations are not necessarily the result of sex addiction or excessive lust, but for some Christ-followers in first century Rome, this was the case. Paul is not addressing consensual, mutual, loving, exclusive relationships between two members of the same sex, but rather excessive lustful behavior that has been committed by a certain group of people.

There are several other passages in the Bible that are often referenced as evidence that same-sex relationships are sinful, and I will address some of them in the coming weeks. But for now, I hope that you can see that one does not have to dismiss the Bible in order to support the LGBTQ+ community and the right to love whoever you love.

To learn more about the two passages addressed here as well as the other relevant passages in Scripture, I highly recommend the two books that I used in researching this article: How to Talk About the Bible and LGBTQ Inclusion by The Reformation Project, and Torn: Rescuing the Gospel from the Gays-vs.-Christians Debate by Justin Lee.