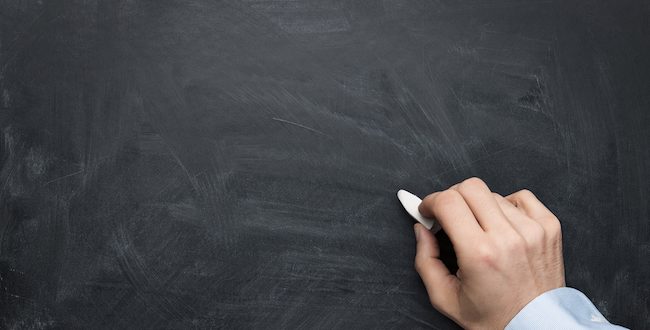 Lessons From the Classroom of Life

Does anyone doubt that the world needs people to be more loving toward those around them?  As a Christian, I believe that loving my neighbor is a command from God, so why, after more than 40 years of being a follower of Jesus, do I sometimes feel like I’m still a freshman at the University of Love and Good Deeds?

Over the years in the classroom of life, I’ve been exposed to many teaching assistants (TAs), who seem to be dropped by God into my life, for no other purpose than to help me learn exactly what it is He wants me to discover. Interestingly, these lessons have a wider application than just my own life and here are a few of my favorites.

We probably all need to listen to the TA’s in our lives and learn from them. As we do, and become more proficient at speaking the truth in love, our words will be seasoned with the right amount of salt; salt that might make the listener thirst for more of what we have to say.

Previous Ask An Eastern Orthodox Christian: Attitude and Behavior
Next Fear of school shooting is real, but can’t teach our kids to fear the world