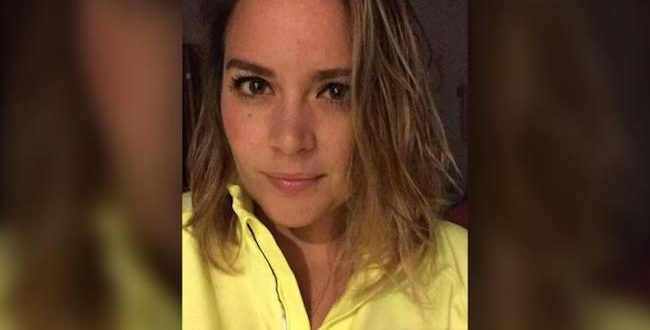 Lent: A Time to Learn

In case you missed it, there was another hurricane in Florida recently. Jocelyn Morffi, a first-grade teacher at a Catholic school in Florida, married “the love of her life” and lost her job because of it. Her partner is another woman.

Parents are livid. The kids are upset. The whole thing is playing out as another case of Catholic bias against love and joy.

I don’t know what side you’re on in the debate over gay marriage because, in this case, it’s irrelevant.

The simple truth is that no school, public or private, should employ a teacher who doesn’t believe and live what she teaches. Would a public school be an appropriate place for a teacher who, in private life, is a racist? What would the implications be for students if and when they find out that a teacher lied to them just to get a paycheck? What does that say about holding to your true beliefs?

Years ago, I spoke with the head of a Catholic diocese’s parochial school personnel department, who told me that new teachers who lack a background in Catholic teaching get a three-day “crash course” to prepare them for what’s expected of them with regard to teaching Catholic doctrine.

A three-day crash course? For the most important stuff these schools can possibly teach? I don’t know if this rule is followed in other parochial-school districts. I don’t know if Ms. Morffi underwent such a crash course or if she was a lifelong Catholic.

I don’t want to get into an argument here about the morality and philosophy behind the church’s teaching on same-sex relationships, nor do I want to pass judgment on the decision-makers or those who are critical of their decision.

This is simply a letter about what church authorities did in this particular case. They lived what they profess, even though they took heat for it. And this is precisely what they promised to do when parents enrolled their children in that Catholic school.

It is up to parents to decide whether Catholicism is the version of the Christian faith they want their children to learn, believe, profess and share. But to expect church officials to be hypocrites and change their beliefs simply because parents disagree with church teaching is to live in fantasy. And it’s time that we all stopped living there.

Jesus said we must deny ourselves, each of us take up his/her cross and follow after him. To do that we must allow God to transform our thoughts and ways into his. We must abandon our own beliefs – our own ideas of what constitutes right and wrong, good and evil, love and hate and indifference. That’s one of the key purposes of a parochial-school education.

We can’t accept Jesus’ sacrifice of his life, by which we can inherit eternal life with God, while at the same time continuing to live the way we always have. Something has to change in order for us to reap the benefits of his sacrifice.

Previous Stephen Hawking: The Stuff Dreams Are Made On
Next Opting for Spokane cohousing