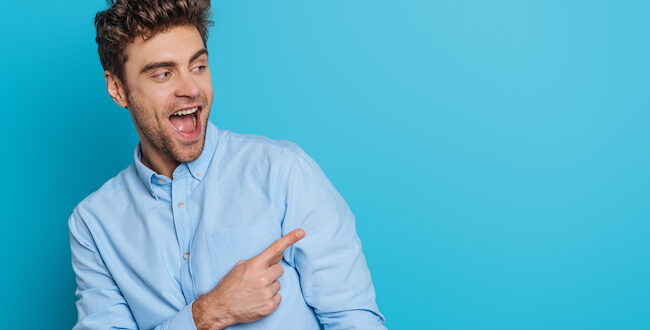 Fooling Around at Home, Johnathan Curley’s article in the April 1 edition of the Spokesman-Review, featuring “a few lighthearted pranks to keep the spirit up…” took me back to a time when I saw examples of laughter not always being the best medicine.

At a memorial service for a recently departed leader in a church, with the man’s wife sitting in the front row, the pastor raved about what a great guy her husband had been, especially maintaining that ‘greatness’ when he had to come home from work and put up with his spouse. He said it in a funny way and it got a huge laugh from most of those attending, but my wife and I wondered what her heart felt like when she heard his ‘joke’ and realized people all around her were laughing at the pastor’s depiction of her ‘difficult to deal with’ personality.

I know you weren’t there and maybe it’s hard to grasp the issue I’m laying before you so perhaps putting on the laughter shoes yourself will help.  Suppose you were married and had two children, a girl and a boy. They were both teenagers when the girl’s boyfriend visited your home. During his stay and while everyone was together, he ‘joked’ that your male child was the only known case where the baby died, and the afterbirth lived.

What would be your reaction? Would the laughter flow uncontrollably from your lips or would you turn an angry eye at the person who just ‘attacked’ your son and tell him to apologize before he left? In a situation I know of, everyone laughed out loud, except the young boy. For him, there was no joy in Mudville for his parents had struck out by not coming to his rescue.

To me, some of the ‘lighthearted pranks’ contained in Johnathan Curley’s article were similar to these two examples in that they supported laughter at someone else’s expense. One was getting a laugh by making a friend think there was a stranger in their shower, and the other focused on the chuckles you’d get when an airhorn went off unexpectedly as a friend entered the room.

In our culture, laughter is important. If you don’t believe me, check out some of these articles I found by searching ‘laughter is the best medicine’.  And practical jokes can be a healthy source of that laughter. As Johnathan wrote, in our discussion about this article, “In the traditional sense of a practical joke, it’s totally possible to keep it light without having to sacrifice anyone’s feelings, in my mind.”

But he also agreed with me that some laughter can be the opposite of helpful when he said, “…that’s not to say that there isn’t a form of practical jokes that come fully at another person’s extreme expense” and I think it’s situations like that may make laughter at someone else’s detriment too costly to pursue.