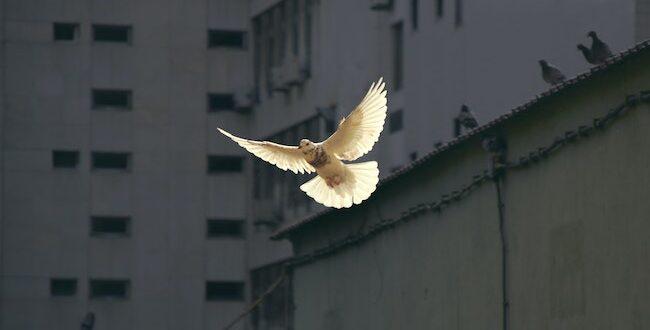 Photo by Sunguk Kim on Unsplash

Over the past several weeks there has been both consternation and rejoicing among different groups over two trial verdicts, first the Kyle Rittenhouse trial verdict, and then the verdict in the murder of Ahmaud Arbery. Some in our community might see the verdicts as examples of innocent until proven guilty, or a broken justice system and systemic racism, or as justice finally achieved. While the American justice system has both strengths and weaknesses, it is not the only standard many of us have for justice.

In the Christian community we are currently in Advent, a season that reminds us of the need for a savior, a time that offers the promise of God’s justice and righteousness in a world that does not reflect it, and calls us to work for that justice and righteousness. As followers of Jesus we are called to a standard of life that is more than simply the laws of our country, we are called to follow the values of the Kingdom of God.

It is incredibly alarming that almost 30% of white evangelical Christians say that violence will be necessary to “save the country.”  I am baffled that anyone can read the words of the Gospels and accept violence as an answer. I am, of course, well aware that ever since the conversion of Constantine Christians have had no problem using violence, but this completely goes against the witness of the Gospels and the early church. When those of us who follow Jesus are willing to take up arms and engage in violence against others, we are no longer following Jesus, the one who commanded us to love our enemies, do good to those who hate us, bless those who curse us, pray for those who persecute us. Those of us who follow Jesus have a standard beyond the laws of our nation, a standard that tells us to turn the other cheek and work for peace.

In my own life I am aware of my own feelings of anger toward others, my own desires at times for revenge against those who have hurt me or ones I love, and I am well aware of my need to rely on my faith in Christ to keep to a higher standard. This world of violence and anger and revenge is not one I want to live in. And if I do not want to live in a world of violence, I cannot engage in violence, whether of actions or of words. As followers of Jesus we are called to a different way, a way that strives for justice, works for peace, offers love.  We are called to name the brokenness in our society and bring healing. We cannot do this unless we accept the higher standard, unless we claim our citizenship in the kingdom of heaven. May all who claim to follow Jesus not only pray “thy kingdom come” but work to make that kingdom visible in our own life by the way we show unity and love in a world of division and violence.

The Right Reverend Gretchen M. Rehberg, Ph.D., D.Min. was ordained and consecrated March 18, 2017 as ninth bishop of the Episcopal Diocese of Spokane.

Previous Marcus Lamb, anti-COVID vaccine Christian broadcaster, dies at 64
Next Holding On in The Letting Go in A Pandemic: Twists and Turns