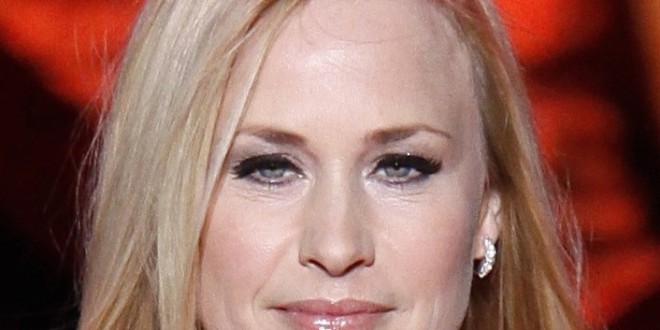 Patricia Arquette’s Oscar speech has made wage equality a popular topic of discussion. She declared that “It’s our time to have wage equality once and for all…”

While she is not observant, Arquette is ethnically Jewish (her mother was Jewish) and her stance is consistent with the Torah’s teachings on work and pay.
Leviticus 19:13 tells us, “You shall not defraud your fellow. You shall not commit robbery. The wages of a laborer shall not remain with you until morning.”
Deuteronomy 24:15 says, “You shall not abuse a needy and destitute laborer, whether a fellow countryman or a stranger in one of the communities of your land. You must pay him his wages on the same day, before the sun sets, for he is needy and surely depends on it…”
In America, on average, the American Association of University Women reports that in 2013, white women made 78 percent of what their white male counterparts earned. African American women made 64 percent and Hispanic or Latina women earned 54 percent of the average white male’s earnings. The gap in male to female pay widens as women get older.
Hadassah, a Jewish women’s organization has repeatedly supported equal pay. In one of their action alerts, they report that it takes a white woman of compatible education and experience an extra four months to earn what her white male counterpart earned in a year. Even more work is required for women of color to catch up to their white male counterparts.
While some people have misguided notions of Judaism and may picture all religious Jewish women at home tending to a large brood of children, most Jewish women work outside the home. Some are stay-at-home-moms. Many are not. And even among those who do stay home, many will return to the work force. In some ultra-Orthodox families, the family has agreed that the husband will dedicate his time to learning Torah, so the woman works and provides the sole income.
According to Jewish law and ethics, those women (and their non-Jewish counterparts) are entitled to be paid fairly and equally.
The mitzvah of prompt and fair payment applies to all workers: men, women, Jew, non-Jew, rich or poor (although special emphasis is placed on the poor). They must be compensated adequately and in a timely fashion.

Previous Notes on the SpokaneFAVS open meeting
Next Poll: Most Americans see combating climate change as a moral duty