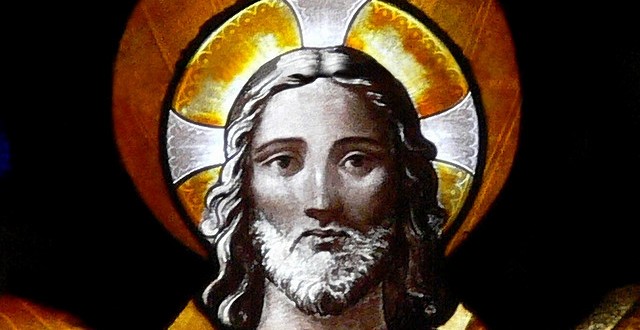 Jesus is about the whole world, not just you

He had a habit of turning beat red when someone challenged his politics. He was a pastor getting his Doctorate of Ministry at Fuller. He was big and bold and slightly pudgy, which made his slightly graying hair a touch of old-time baptist minister, seemingly preaching Brimstone to be reigned down on those that disagreed with his theology. He already had a reputation among the professors and students for his narrow view of the personalized Gospel. Jesus’ work was for souls to go to heaven and justice’ call smacked of commy socialism.

So with a certain trepidation, in our class on Romans, I pointed a neglected fact in the New Testament: all of the letters of Paul, except one, were written to groups of people and not individuals. This meant the Gospel always involved the groups, and not the personalized Jesus found in America. He then turned a deep shade of red from his neck to his face and denied it. I said to look. He then took to his Bible, furiously looking for a letter of Paul written to an individual. I told him to keep searching until he got to Philemon. That was the only one, and that letter was written on behalf of a servant to his master. In other words the Gospel was not about the individual, but Jesus was about the whole of creation and bring a New Earth and New Heavens. The professor gave up and left in silence.

As we greet the pope, and he reminds us that the church is more than the individual, we should remember the Gospel was about more than Jesus loving the individual sinner, that is certainly there, but the Gospel was given because God loves the world. We Christians have to step up to the plate and speak for the affirmation of life in the great questions facing us, greed destroying or environment, the rich getting richer while the majority of humans grow poorer and the glorification of sex to sell us stuff. We need to see the whole of the Gospel and move beyond the limited Jesus to our personal relationship that we keep on our car dashboard on a plastic stand.