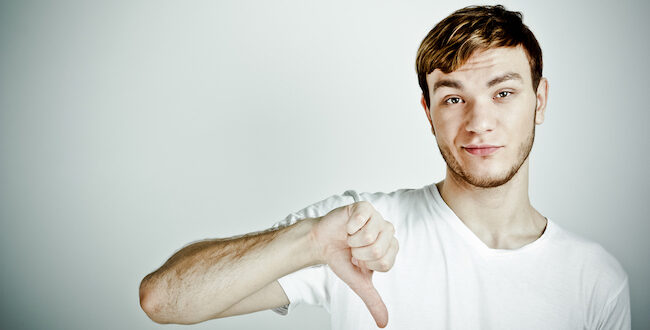 The Bible can seem confusing on this issue. Christ encouraged people to judge and yet prohibited judging at other times. Seems obvious we have totally contradictory teachings, but when we look a little closer, it starts to make sense.

His encouragement, as I understand it, was toward discernment and drawing conclusions about other’s actions and opinions, while avoiding harshly criticizing or passing judgment on those same things.

The classic example for me is the driver who blasts past me on the highway. Are they an unsafe, certified idiot with no right to be behind the wheel? Not allowed to go there. Were they exceeding the speed limit as they moved down the road after passing me?  ’m a little safer drawing that type of conclusion, but I still don’t know everything. What if my speedometer is reading 10 MPH faster than my car’s actual speed?

My initial reaction is all too often one of labeling them as the senseless driver that shouldn’t be allowed on the road. But what if, in the back seat of the car that passes me, lies a child with a severely broken leg and the driver, a distraught father, is rushing to the hospital because no ambulance was available in their small town.

Is he still breaking the speed limit? If my speedometer is accurate, absolutely! Is his driving safe? Perhaps not but what would I do in the same situation? Judgment of the wrong variety is too common and often accompanied by ignorance or incomplete knowledge of the facts.

Living in a world without judging, of the acceptable variety, would lead to everyone falling for the latest scam; no one knowing when to visit the doctor; all of humanity wondering how manage their resources; and so many other problems, our lives would be a mess of the worst kind.

That same world filled to overflowing with the ‘don’t do it’ type of judging would have people making decisions based on their affiliation with a certain group instead of doing what’s right; segments of our population constantly under attack for their thoughts and lifestyles; and a painful lack of love and respect for our neighbor.

This problem, when I see it in my life or the lives of fellow Christians, is deeply disturbing because it almost certainly closes the door to conversations that could result from the accepted and encouraged types of judging.

Our world is full of people living lives that contain behavior identified by the vast majority as wrong, such as bullying, stealing, lying, etc. Then there are those actions and lifestyles endorsed by many as healthy, that are seen by numerous others as improper.

If there is a standard of conduct that humankind should adhere to, and if I see someone living contradictorily to that benchmark, loving them should compel me to reach out to help them correct their behavior. But if they know me as one of those mean, insensitive judgmental types, there is very little chance of us ever having that conversation. Even worse, if they’ve correctly identified me as an uncaring, idiot, I probably wouldn’t have any love for them in the first place and would never consider offering them any help.