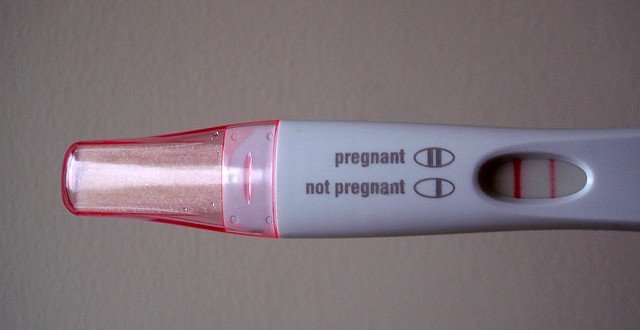 Today, if Alyssa Milano was to do a remake of the 1960’s hit, It’s My Party, which included a line that became a part of American pop cultural language – “It’s my party and I’ll cry if I want to” – she might sing, “It’s my body and I’ll do what I want to.”

The first thing striking me was that she was partially right.  We do need control over our own bodies…sometimes.

Advance directives, for instance, were developed to give patients the right to refuse  unwanted medical treatments designed to preserve life at any cost.  MedicineNet reports the first living will, a category of advance directive, was passed into law in 1976 by the state of California and less than 20 years later, every state had passed legislation to legalize some form of advance directive.  We had been granted control.

Euthanizing animals is fairly common and some states, according to the American Veterinary Medical Association, have enacted laws on “emergency” euthanasia. In those states, law enforcement officers, animal control agents, veterinarians, or other designated persons may shoot or otherwise euthanize an animal in an emergency if deemed, among other things, to be injured or sick beyond treatment. This is not allowed with humans…more protection.

You may recognize other areas where control has been given us regarding our bodies but the second thing that grabbed my attention while thinking about Alyssa’s comments, was that the control she claims to seek is not a universal aspect of society.

Reviewing an article on Wikipedia about prostitution, I found it is only legal in the state of Nevada.  So even if you are not being compelled to live this lifestyle and actually want to head into this line of work, you can’t legally do it in most of the U.S.

The Governors Highway Safety Association reports that all states but Utah define driving with a blood alcohol concentration (BAC) at or above 0.08 percent as a crime, and Utah’s BAC is set at 0.05 percent.  You don’t have the right to choose how much you can drink and still retain the right to put your body behind the steering wheel.

These two examples provide evidence that human bodily decisions are taken away and, based on the huge majority of states that outlaw prostitution and set limits on the amount of alcohol we can consume and still operate a vehicle, it seems unlikely that anyone soon will be mounting a strike campaign, which in turn gathers a lot of favorable support, to overturn either of these laws.

Some bodily actions are ours to choose and others aren’t.  Assuming that Alyssa recognizes this, the third thing that struck me was she may be focusing on the issue that ‘sounds’ more acceptable to society rather than facing what many pro-choice advocates seem to believe about the nature of a fetus.

Does a pregnancy disrupt a woman’s life?  Definitely and so much more than I, or any man, could probably every understand.  But raising a child disrupts that woman’s life as well and, potentially, for a much longer period of time.  Would any mother stand a chance of having her murder conviction overturned if her attorney stressed to the court that it was necessary to eliminate the disruption in the woman’s life since giving birth?

If the conviction would be upheld in the case of a mom taking the life of her young child but the same court would allow a mother to terminate a pregnancy, whose natural result would be the birth of the same type of child, I have to conclude the pro-abortion agenda and the courts approval of abortion rights rest on a completely different evaluation of a fetus in the womb compared to a child being held in it’s mother’s arms.

For, if the entire country believed in life at conception as part of their spiritual or intellectual beliefs and science had proved beyond any doubt that the components of human life were fully present in the two cells joined at conception, I think every basis for considering abortion acceptable would be wiped away.

Though I disagree with laws that allow someone to terminate the growth of an unborn child, I fully understand situations where exceptions could be made; such as cases of rape or incest, or the mother’s own life.  But even more than disagreeing with the other side, I’d like those favoring abortion to be more direct about the basis for their stand.  If a fetus is similar to an unwanted cyst, then say that’s why you’re removing it.  But if it’s a child, let’s rethink our laws about abortion.

With your donation, we can continue to provide religion news and commentary like this.