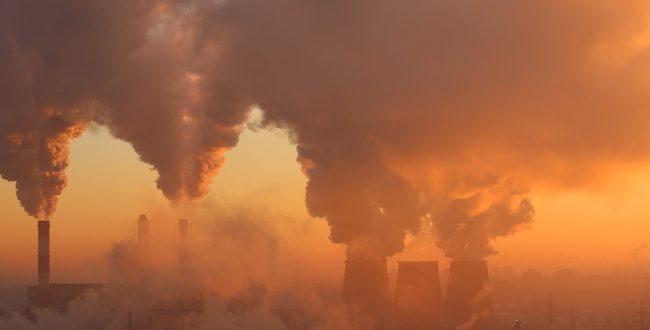 Heady Art and Earth Day, other than sharing the same letters in different order, are more different than night and day. According to The Plainsman Online, the student newspaper for South Plains College, “Heady Art is the upper echelon of the sometimes-debatable form of glass work that is also known to the world as contemporary pipe making.” Earth Day, on the other hand, is all about solving one of the planet’s worst problems of all time…pollution.

The dilemma of toxic wastes plaguing our land is huge and for years, was largely unrecognized. From the History of Earth Day page on EarthDay.org, we read, “In the decades leading up to the first Earth Day…mainstream America remained largely oblivious to environmental concerns and how a polluted environment threatens human health.”

The problems, according to this article from Earth.org, are varied and immense, and not easy to deal with. They include poor governance; food waste; biodiversity loss; plastic pollution; deforestation; air pollution; agriculture; global warming from fossil fuels; melting ice caps; and food and water insecurity.

Global Warming is an Everyday Problem

And, it’s not like we can just shut down a cattle ranch or turn off the street lights a few minutes earlier each day to solve the problem. Global warming, based on this piece at co2nsensus.com, is part of our everyday life on many fronts; such as electricity generation; heat production; transportation; industry; commercial and residential emissions; and agriculture; making the solution that much more difficult.

With all those challenges, EarthDay.Org has the daunting task of working with “countries around the world to drive meaningful action for our planet across these issues: Climate Action; Science and Education; People and Communities; Conservation and Restoration; plus Plastic and Pollution.”  But wait, there’s more…

Our environment is affected by significant, complex issues and the solutions are not going to be an easy fix. For starters, the problems have been going on for years, and, as mentioned earlier, they exist in areas of day-to-day life that we can’t do without. Then, there’s man’s history of ‘blowing it’ when trying to repair things that involve science.  There are probably hundreds of examples but here you can read about 20 that happened between 1980 and 2000.

There are also the issues of mankind’s differing values and opinions, balancing future with the present, getting help from countries that aren’t allies, keeping economies strong during massive changes in business practices, human tendencies toward selfishness and mistrust, and I’m sure many more. Fortunately, there are people and organizations working hard to fix the problem.

What issues do you see that EarthDay.org will have to deal with in order to eliminate the risk to our planet and population of environmental damage?

Previous Chauvin Verdict: We Still Have A Long Way To Go
Next Bat Mitzvah Planning In A Pandemic