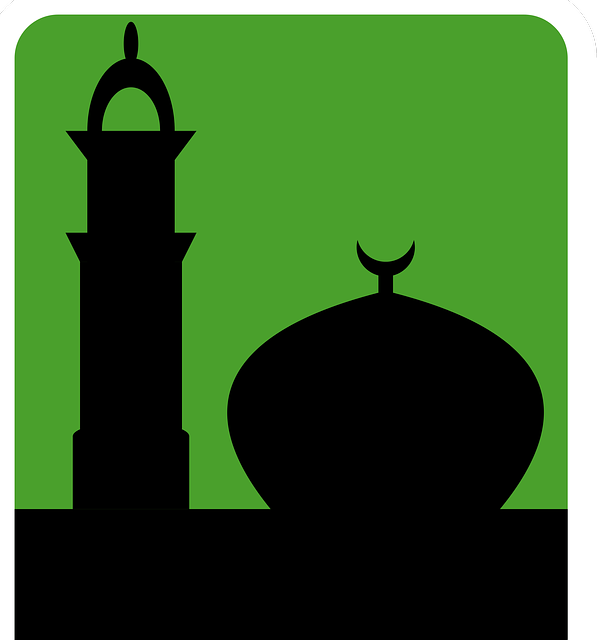 Islam and dialogue: When is the time?

Is dialogue with Islam possible? Even given all the complexities of the idea of dialogue it requires at a minimum a shared consciousness, willingness to engage, and a modicum of trust. It seems as though individual political groups have trouble approximating these things with Islam. Explanations for such a relationship abound: there is the history of colonialism and stereotypes about the Orient. And equally there are distortions on how Islam sees the West accompanied by the inevitable mistrust. 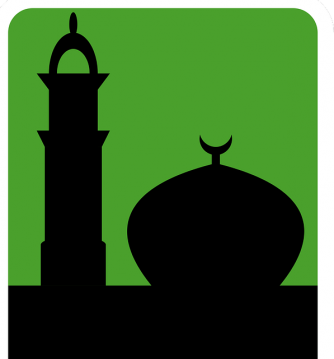 The obscene atrocities associated with extremist Islam certainly convince many that any form of genuine dialogue is impossible. These groups seem to be thoroughly preoccupied with their own ideology and both intellectually and psychologically incapable of reaching across the boundaries that circumscribe these ideologies. The American war on terror simply reinforces the mistrust. And of course terror is designed specifically to destroy the possibilities of dialogue; its primary purpose is to eliminate any basis for trust or discussion. Add to this the fact that there is no single Islamic spokesperson to speak with, no official spokesperson, and the West is left with confusion. So we seem to be at loggerheads.

If there were someone to talk to; if there were some body or organization that held sufficient credibility to speak with ranking members of the Western political class then this would create a sort of international public sphere that would counter the voice of extremists. But Islam has no established hierarchy, no recognizable authorities that command sufficient respect to insist on dialogue. As of now, the faces of Islam look the same and it’s a harsh look with no relief or perspective. Islam is so thoroughly opposed to the culture and economics of the West that talk seems futile.

But the continued tense and hostile relationship with the United States is evidence of the need for contact. The United States might consider a program of benign democracy aimed at isolating extremists but not antagonizing them. In other words, begin the process of forging a relationship that might repair historical damage and begin to build some foundations for future contact. The ideas associated with Western democracies are powerful and enticing even for those who are initially resistant. This begs the question of the cultural heritage of the concept of dialogue in Islam. Some Islamic leaders describe dialogue as dangerous and not in the tradition of the Islamic language. But Marc Lynch writing in “Islamic Democratic Discourse” (Lexington Books, 2006) explains that the idea of dialogue (hiwar) and debate in the traditional sense does make for the possibility of vigorous exchange of ideas between the religious and the secular or Islamic culture and some other. Islam is part of a cultural tradition that insists on good relations with neighbors and has consequently developed the accompanying language. Moreover, Lynch describes how Islam also has its traditions of interpretation and the search for truth, even though the tradition is currently not very prominent.

Still, even though dialogue implies pleasant semantic implications for authentic communication it can be dangerous. Even with the best of intentions dialogue can be used manipulatively or can intervene between two cultures that are asymmetrical with respect to power and thus the dialogue process is distorted by power differences. It is actually not the time to be too optimistic about dialogue because it can be easily sabotaged, and the conditions for its success are difficult to achieve. But this current despair should be moderated by the potential value of finding a public sphere were both Islam and America can share a life- world and construct some new realities.

Donald G. Ellis, a professor in the School of Communication at the University of Hartford, writes for HartfordFAVS about the role communication plays in democracy, political conflict, and dialogue.

Previous BRIEF: Tickets for Dalai Lama’s visit to Portland on sale
Next Weekend concert to raise money for GED testing for homeless youth