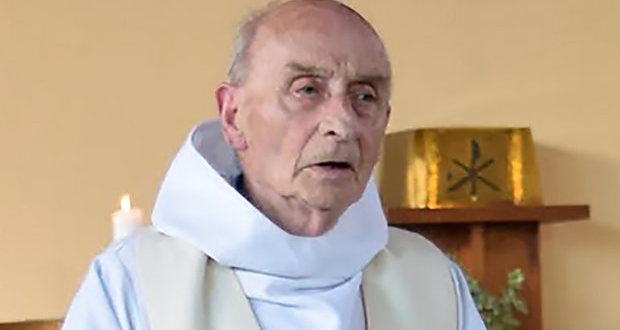 ISIS, the DNC and the Martyrdom of Father Jacques Hamel in France