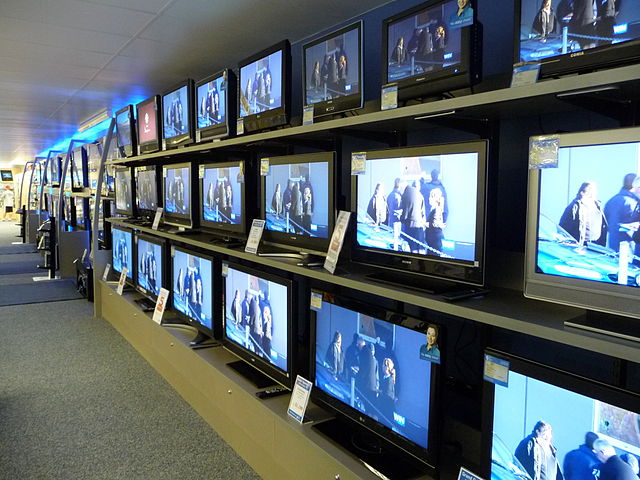 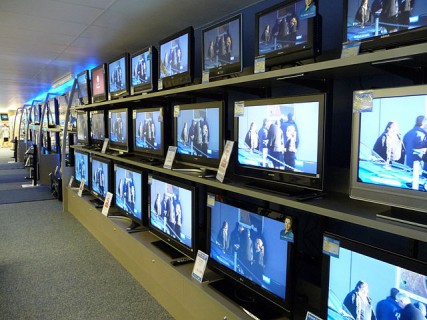 As the world moves and changes, even a young president has a problem with it.

I can remember when “rock and roll” was going to be the ruination of society, then those free thinking hippies, and don’t forget those that believed in civil rights…they were going to be the real ruination of society. Today many churches use rock and roll beats, civil rights has moved from color to women, disabled and now sexual preference, and some might say that is what is really ruining western society.

One thing I remember is that each generation wants their children’s lives to be better, to be easier. We now have the advent of the “helicopter” parents hovering around their children sometimes through college and even into their first jobs in order to keep those nasty little growing pains that most of us go through from infecting their children. If our children are not allowed to face reality in their own lives, of course they may try to vicariously live it through television shows. I give thanks that my son was an artist, a vocation I have absolutely no talent in nor aspiration toward and was able, sometimes tearfully, to find his own way.

Oh yeah, I delivered papers in the 1950s and there was the Enquirer and other such “rags,” teen magazines, fashion magazines, and please don’t forget those fan magazines that followed stars using the tools of the day. Not a new phenomenon.

I think every generation finds something about the new generation that is going to be “the ruination of the society” as they know it, and they are right! The next generation, the “Young Turks” are going to change the world into what they want, using the tools they have available. This is called evolution — it is a process and it has been going on since the beginning of time.

This article was prompted by a recent Viewpoints question.

Previous BRIEF: Spokane woman plans to walk to end death penalty
Next How would atheist chaplains be ordained?