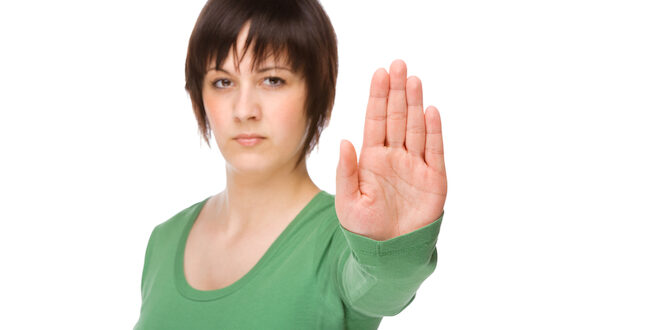 While seeking ways to help heal our country, there are times when we must say, “Stop it!” About half of our country has over looked cruelty, lies, authoritarianism, white supremacy, and Christian Dominionism to vote for candidates who promise them wealth and power. We must say, “Stop It!”

We cannot tolerate intolerance. When we do, intolerance grows and tolerance is diminished. There are absolutely times we must say “Stop it!”

We don’t have to shake hands

For those who have seen the documentary “Bully,” (2012 director Lee Hirsch) there was a scene where the principal forces the victim to “shake hands” and “be friends” with the bully. To all whose family or friends have died of Covid, those killed for being Black, those essential workers whose customers refuse to wear masks, those whose water and air are hazardous, and to those doctors, immigrants, Jews, journalists, Muslims, scientists, and the many more who have suffered, you do not have to “shake hands” or “be friends” just because we have a new president-elect. Healing includes the strength to say “Stop it!”

In conversations about how we heal, the book “Don’t Forgive Too Soon: Extending the Two Hands That Heal” by Dennis Linn, Shelia Fabricant Linn and Dennis Linn, 1997, has teachings that can be helpful.

One of the teachings can be summed up this way: Take one hand and put it in front of you in the universal sign for stop. With this hand, we say, “Stop it!” And we indicate, “Those who have done harm must stop doing/saying that which harms the community/neighbor/etc.” The first action is stop hurting others. While at the same time, extend out the other hand with the palm up and say, “And I will meet you in our shared humanity.” To meet in our humanity, the harmful actions must stop.

The paradox is that we must become intolerant of intolerance. We must say “Stop it!” to the current president, his enablers, and even his followers. Even locally, to all those whose priority is wealth and power over the needs of our fellow humans  we must say “Stop it” and then ”Let us meet in our common humanity.” Until then, we cannot “shake hands” and “be friends.”

However, we can refuse to be enemies. Even though some may never own their role in the harm done, we can still work to create systems and policies that protect all people and creation. We can end systemic racism, poverty, the war economy, and ecological devastation. The way to get there begins when we say “Stop it.”  When the bullying and abuse of these four years, as well as that of the past 400 years stops, we can meet one another in our shared humanity as we move toward a new reconciled relationship.

Until then, speak truth, render to no one evil for evil, do good until one day we can shake hands and be friends.

Previous Ask A Hindu: Biggest Definer of Your Faith
Next Empathy may be hard after Election Day, but it will bring us closer together