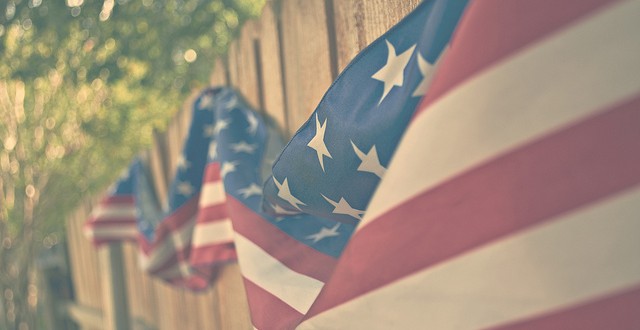 Independence has its limits

On Independence Day we celebrate our nation’s independence, NOT our personal independence. “Independence” means “freedom from the control, influence, support, aid, or the like, of others” (dictionary.com). America is independent but that doesn’t mean we don’t need other nations or can ignore them because nations are somewhat interdependent. People, however, are extremely interdependent. Our interdependence – our unity as a nation – has always been our strength when we have faced external foes. Internally, however, the American mantra is individualism – the freedom to act without regard to others. Donald Trump and Hillary Clinton are milking that mantra for votes by preaching the same message – that some of our fellow Americans are really our enemies. He says we don’t need Muslims, Hispanics or other cultural/religious minorities. She says we don’t need those who disagree with her politics because of deeply held religious/cultural beliefs. They both advocate a kind of independence – independence from one another – that is terrifying.

Previous Churches, Gender Laws and the future of Community Development in our Cities
Next That anti-Semitic Star of David tweet? ‘It’s just a star!’ Trump insists