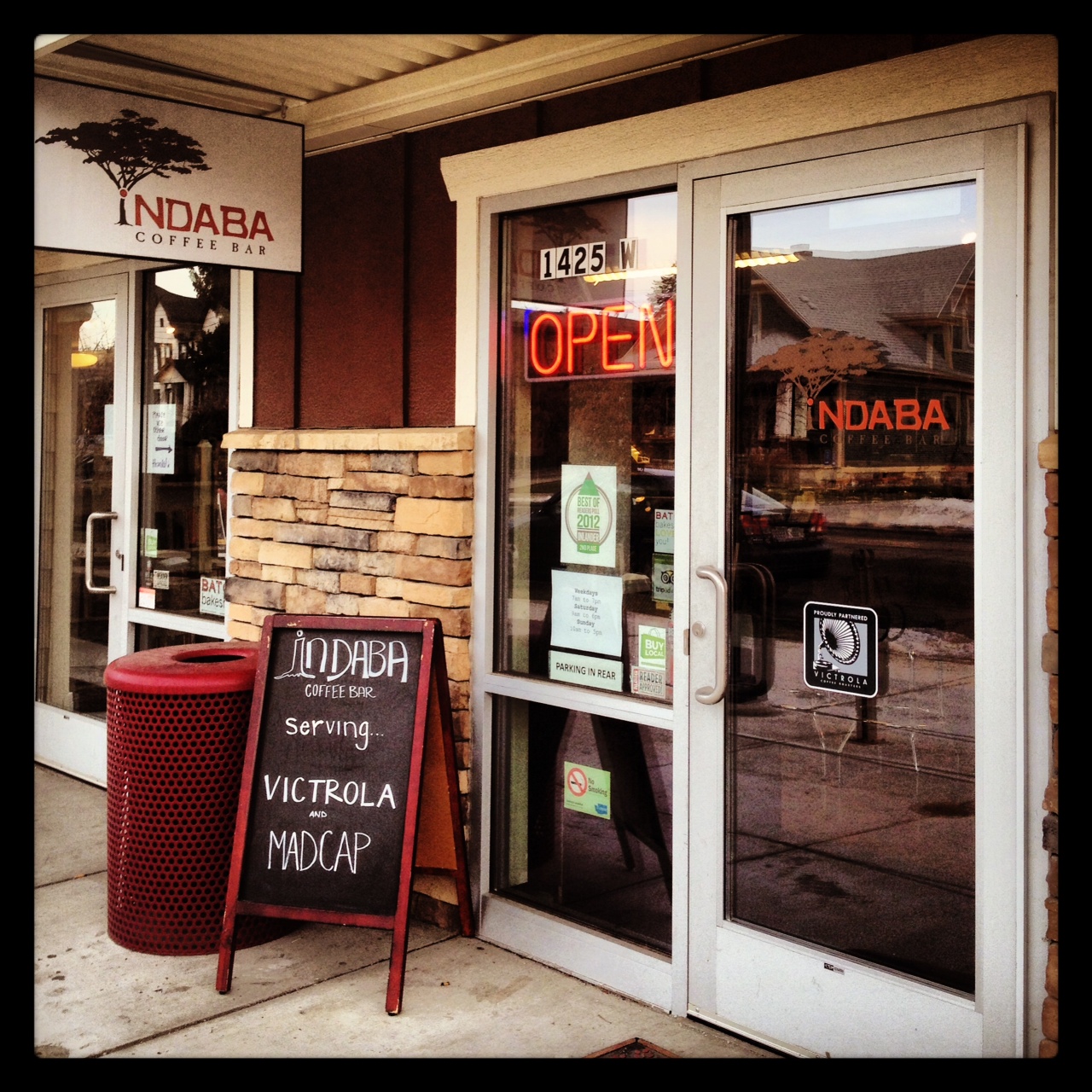 Indaba Coffee, owned by Bobby Enslow and Ben Doornink, both West Central homeowners, is one of Spokane's hottest coffee shops.

Previous The comfort of kaddish and the saints: grieving for a friend
Next Asteroids and annihilation