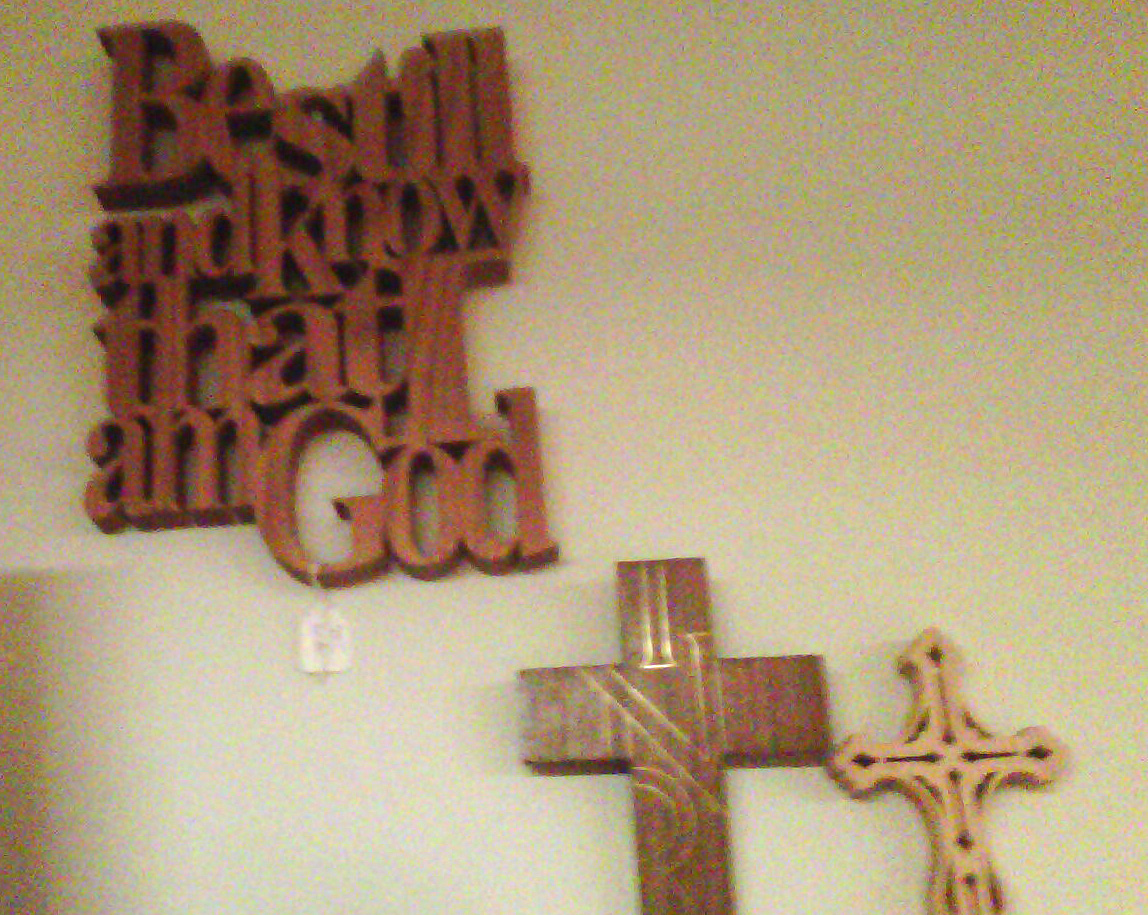 On Tuesday the writers of this website got a little blogging How-to class from our editor. We were at  Indaba Coffee, a really charming establishment that shares its space with a non-profit bookstore and supports local artists.

From its website: “INDABA is a South African Zulu word that refers to a gathering of leaders to discuss an important topic… [it] was built on the dream that people from all tribes could come together to enjoy the different elements of the human experience… Our goal is to provide a place where local residents, the homeless, working professionals, and artisans can rub shoulders and experience the things we all share as people.”

In February we also held a “meet and greet” for the writers there, and it’s then that I want to talk about.

On that day in February I was already immersed in getting ready to serve a full-time Mormon mission, one that I leave for in three weeks. Missions require great devotion and dedication and are all consuming for the 18 months I will serve. It felt like a significant turning point in my life to do so. Everyone comes back claiming to be a changed soul.

I suppose I started to, not doubt, but question, the faith I had been raised in my whole life when I was about 14 years old. When I started high school, I suddenly realized I would (technically) be an adult in fours years, and I distinctly remember feeling like my brain had hit a growth spurt. I questioned and analyzed every inch of existence and, appalled, gazed frankly at a world I was no longer taking for granted for the first time in my life. By 18, my religious beliefs really went through the ringer. But I came out on top, patting myself on the back. Then came college. But I kept praying and studying and seeking and worshiping and waiting.

By the time I was 22, life had been wonderfully calm for a while, after lots of years of some barely tolerated struggles, certainly enough to make me wonder about existence itself. But by then I felt I had established a very grounding patchwork of faith. That included making decisions and commitments and loyalties, in regards to my views on the meaning and purpose of life. Sometimes there will always be moments of doubt and confusion, but you have to choose to devote yourself anyway. The same way it takes faith to exercise, hoping that you will, truly, gain health benefits or lose pounds. It can take faith to do, or believe, anything.  And you have to keep choosing to take that step in order to keep being blessed to see the wonderful results. As someone once told me at church, I have faith that Fiji is out there in the South Pacific ocean, even though I haven't (yet) seen it.

I felt my faith was established enough to feel, after years of asking about it in prayer, truly called to serve a mission. I was out tagging along with some full-time missionaries one evening as they taught and prayed with a depressed and confused young man who had asked for help. That’s when I felt, in a way that can’t completely be put into words, sure that it was the right decision to serve a mission myself. Despite the fact that, intellectually, I would never have presumed to be capable of such a difficult thing.  But God had done that before. That is, shown me that with his help, and my simple willingness, I could do more than I ever imagined. I knew it was a huge blessing and opportunity. He had been preparing me for a long time.

So that day in February I went to work, went home, changed out of my scrubs, and started to drive quietly for about a half an hour to Indaba Coffee. My mind was churning and suddenly puzzle pieces came together in a new way they never had before. I was thinking about how often I had been blessed to “see” or “feel” God’s hand in my life, his answers to prayers, his guidance. That moment when you spontaneously realize something, or just suddenly feel sure something is a blessing, and not just chance. And I realized that my over-riding emotion, during those times, is gratitude. Overwhelming gratitude, almost relief, that I was being heard and cared for. I believe it was Sigmund Freud's idea that God isn’t real, but is an extension of our experience as babies. Crying out into the unknown (or later, praying) when we have a need, and our call being answered incomprehensibly by a parent, or higher power.

A doubt, a very basic doubt, in the very existence of God, was wedged in my mind. And I couldn’t just brush it away. This was unusual. I thought I was way past this phase. I thought I was on firm ground and knew how to combat such thoughts.

Distressed, I got out of the car and walked towards Indaba’s entrance. But, luckily, as I did so, I made a choice, one I had made so often before. I bit down on my pride and frustration, and silently prayed.

I walked into the coffee house. Mormons don’t drink coffee, and I think I was on one of my “avoiding sugar” kicks (it probably lasted about three days) so I went straight over and sat down at the long table, towards the front in the only seat left available. And my jaw just about unhinged from my face. There, right across from me, in my direct line of sight, was a beautiful hand-carved wooden wall hanging that read, “Be Still And Know That I Am God.”

It’s a phrase from Psalms 46:10, a verse I had already recently decided was one of my new favorite scriptures. It’s gorgeous, and reminds me not to be afraid. A picture of that carving is the background on my Blackberry now. I will have to give up my precious Blackberry on my mission, but I hope I never give up the lesson.

I could have very easily brushed that off as a coincidence. In fact, if a warrior angel had come down from the sky wielding a sword and shield and slapped me across the face, I could have easily calmly concluded I was having some sort of psychotic episode and hoped it would pass. I jest.  But I could have disregarded it. But that’s not the choice I made. I have too often felt and seen God’s little signs and wonders in my life to disregard all of it.

Notably, if someone else had told me this same story, even today, I admit most likely my eyes would roll right back into my head. I probably wouldn’t get much out of it, and I would think that more likely than not, they were just melodramatic. And yet every week I choose to sit in church for a few hours and listen to similar stories, and once a month or so stand in front of a Sunday school classroom and add in a few of mine to a lesson. And I love it. Spirituality is just so personal. And that’s why it’s so exciting. There’s a lifelong journey of lessons, just for you, just rolled right out in front of each of us. All we have to do is plant the tiniest seed of faith or hope (or just hope to hope), and in doing so, take God’s waiting hand.

As a new friend says, one who I was fortunate enough to meet and be seated next to that night, it’s just nice to see God’s little Post-it notes around.