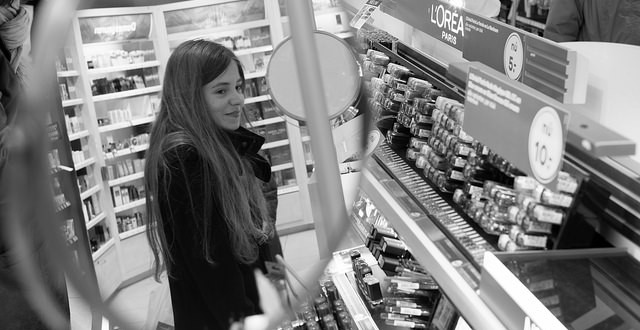 From Genesis or Bereshis 1:26-28 in the Orthodox Jewish Bible (Artists for Israel International) we read: 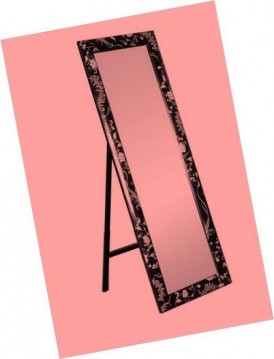 What does image mean? Sometimes children look like their parents. Is image about the genetics or something that is passed from one generation to the next? Sometimes a student will take on the mannerisms of a teacher or mentor. Perhaps they are trying to copy the teacher in an effort to perform better. Is the way we move in the world “in the image of” the people we study, live with, or respect?

In the “Biblical Word of the Month – Image” Jeff A. Benner talks about four different Hebrew words that can be translated as image or likeness;”(tselem as in Genesis 1:26), (demut as in Genesis 1:26), (pesel as in Exodus 20:4) and (temunah as in Exodus 20:4). Tselem is derived from the parent root (tsal) meaning a shadow. Tselem is the outline or shape of a shadow. Demut: the parent root (dam) is blood. One descended from the “blood” of another often resembles the one descended from. The word demut means a resemblance or to be like something else in action or appearance. Pesel comes from the root (pasal) meaning “to carve” and is usually used in the context of carving out a statue. A pesel is a carved image, usually something that is worshiped. Temunah comes from the root (miyn) meaning a species. Because all animals of the same species look alike the word temunah, derived from miyn, means a likeness.

How well do we do at seeing the similarities in the people and things around us? Can you see your likeness as being similar to your parents or see the similarities you share with others in your community? Who has a similar way of looking at the world as you do?

Maimonides, also known as Rambam’s (an acronym for Rabbi Moshe ben (son of) Maimon) stressed “the importance of “koach hamedameh” which can be translated as “the imagination” but which literally means the “ability to see similarities” which would mean finding patterns in things.

The word, koach hamedameh also shows up in the study of Kabbalah. “We see that the word Kabbalah implies a capacity for establishing proper correspondences. For this reason, much of Kabbalistic discourse concerns itself with articulating various correspondences and parallelisms implicit within creation. This mode of discourse constructively guides and disciplines one’s koach hamedameh, the “associative power” of consciousness responsible for intuiting hidden connections within reality.”

What does reality mean to you? What patterns or images do you see around you?

Most of us have an innate ability to recognize patterns and similarities. A baby will quickly recognize his or her parents as different from other people. Sometimes with trauma either physical or emotional or other kinds of injuries we lose our ability to notice the patterns.

In a journal article, “Facial affect recognition linked to damage in specific white matter tracts in traumatic brain injury,” on emotional pattern recognition, researchers said, “Emotional processing deficits have recently been identified in individuals with traumatic brain injury (TBI), specifically in the domain of facial affect recognition. In the current study, 42 individuals with moderate to severe TBI and 23 healthy controls performed a task of facial affect recognition (Facial Emotion Identification Test (FEIT)) in order to assess their ability to identify and discriminate six emotions: happiness, sadness, anger, surprise, shame, and fear. The results implicate a pattern of white matter and gray matter damage in TBI that may play a role in emotional processing impairments.

It is worth paying attention to the patterns and similarities in life. We can each learn to be proud of the ways we are contributing to the world while acknowledging those who came before us and help us live up to our potential.

Previous VIDEO: Is it possible we’re more biased than we know?
Next Finding success, losing control, in parenthood