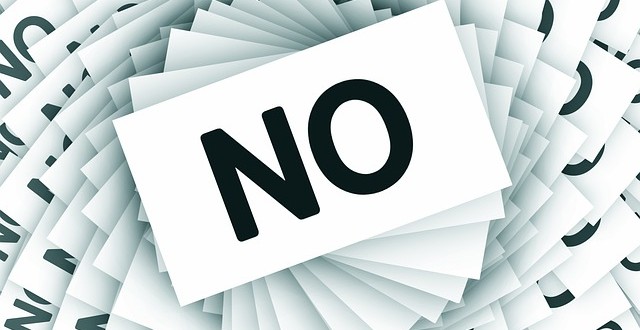 In the Company of the Rejected

Studies show that despite any of my talents and gifts I will make less money in my career than I would otherwise. See, I was born with a deformity of a small, blind eye. Because of this deformity, I will be judged as ugly, not worthy and will be rejected more than normal. I have found this true in my life.

Once, at Fuller Seminary, a passionate evangelical prayed over my eye to heal it. I did not know him. He just saw me a graduation party. He came over and demanded he pray a healing over me. Unfortunately, I let him. I say unfortunately for several reasons. After he prayed for healing of my eye, I asked him questions about himself and he said he had to go talk with someone else. The whole encounter left me feeling rejected and unloved. By Paul’s standards, his actions didn’t provide any of the fruits of the Spirit, only strokes to his ego. That is the most unfortunate part of this encounter. He rejected me in prayer. See, I am not bothered my my blind eye, he was and he wanted to be like God and correct what he did not like in the created world. He never bothered to get to know me, honor me, only fix me to his standards. I have no doubt that he believed he did his Christian duty. I wonder how many times he had played God like this and how many times I play God?

Many times I have entered in a church and found the rejection due to my eye and not looking normal. My mother understood the way of the world and pushed for me to have my eye pulled and conform the standards of American culture. Look normal. There is no medical reason, so to have such a violent surgery would be, in a sense, for others and not for myself. She knew I would be rejected many times simply for my looks. I know this truth, but to hack my flesh so others would be comfortable also felt like a defeat. When I became a Christian, I understood that Jesus was rejected by the good folk of his day. Are we today rejecting the same cornerstone in our pursuit of the right people for church?

The stone the builders reject is the cornerstone of the church. Many conversations among the church leaders today has to do with the decline of the church. There are plenty of market studies and models that use new techniques of building on great shows with all of the high tech screens and cappuccinos to serve afterwards. Yes, these models attract the crowds, but they in a real sense reject the cornerstone. Why? Because it uses the same tools use to promote Taylor Swift, soft drinks and the newest gadgets. It can never fundamentally transform us. It can fill seats but not change hearts. It can make us behave better, but not act with more love in our hearts.

The other truth I have learned is that everyone I have ever met feels rejected. No matter how smart, beautiful, desirable we feel, we all have a profound sense of being rejected. We all have a cross. Most of us pretend that our cross, the feeling of not belonging, is not real and think that others don’t feel the same way. Only when the church starts building on the rejected ones, will it once again find life. This not to say accept those that have been rejected. That has a sense of sin as we who are OK welcome those who are not. No, we have to admit the reality of being the rejected ones. Jesus was the rejected one. We are a community of rejected ones. The saddest thing about the guy that rejected me through prayer is that by not engaging me as human, but as a poor soul that need fixing, he rejected love; he rejected Jesus; he in a real sense rejected himself. Until we can be honest and say we are the community of rejected built on the ultimately rejected one, Jesus, we will see the church slowly losing ground. But, because we have all been rejected, the future is bright.

Previous Huckabee faces competition for evangelical voters this time
Next Father Knows Best: How do I pray? To whom? For what?