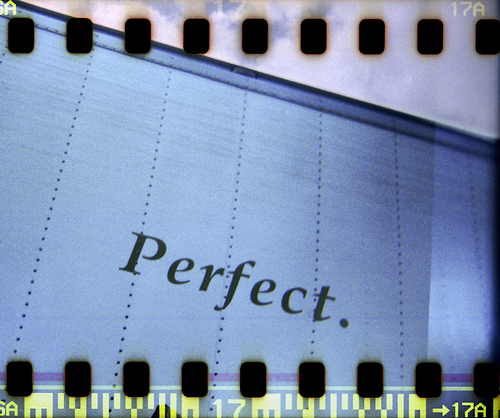 If you’re perfect, don’t read this 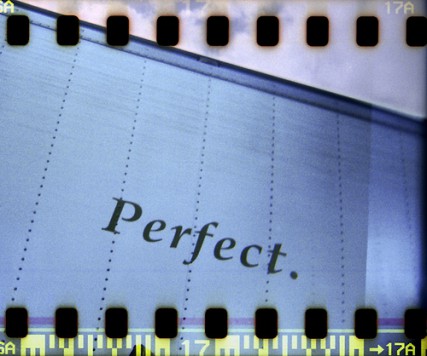 Well, now that we have gotten all of the “perfect” folks out of the room, we can have a heart to heart chat.  You and I can be honest about the fact that there really aren't any perfect people, right? Just look around.  I have never met one, have you?  All I see are ordinary folks like you and me; ordinary folks, who are a mixture of strengths and weaknesses, virtues and vices; ordinary folks who try to live out of their “better angels,” and who feel embarrassed when they fall short. Oh, there are some who seem to think that they are perfect. At least they act that way.  Just between you and me, sometimes they really get on my nerves.

They try to impress folks with their successes, their positions of influence and power, their social prestige.  And, they can be so impressed with their own position that they think they are above others. They remind me of Simon, the pharisee, in Luke 7:36 – 8:3. I remember reading pharisees were generally well educated, particularly in the Jewish laws, including the purity codes. And, based upon their education and training, they had good jobs and lived an upper class lifestyle (although they were usually not extremely wealthy). They had relative wealth, power, position and prestige. And, as we know from other passages in the Scriptures, they were often proud (if not arrogant), seeking and expecting favorable treatment, seats of honor, etc. Despite this education and position, Simon does not extend to Jesus the common elements of Jewish hospitality. He did not give Jesus water to wash his feet, he did not extend a welcoming embrace, and did not anoint Jesus' head — all common customs of hospitality in that culture. Was he too focused on himself that he simply forgot these common courtesies? Was he too impressed with himself that he thought he was above these things?

And, then, there is the 'sinful' woman. We don't know about her 'sin.' But, based upon her actions, she must have been weighed down by her sin, and all that went with it — her embarrassment, the burden of being judged by others as 'impure' and thereby socially ostracized. She was, in many ways, the opposite of Simon; he occupied a position of social prestige; he was an insider; he was included and respected. He had achieved much, and had reason to be proud of himself.  She occupied a position of a social outcast; she was an outsider; she was excluded and despised. She had apparently not achieved much, and had reason to be ashamed of herself.

Since we are having a heart to heart, we must admit that this sinful woman, this 'outcast' is not unlike you and me. She was not perfect. Neither are we. She had, at times, given in to temptations; she had allowed her vices to overshadow her virtues. So have we. Yet, her spirit had not been broken. She still had hope — in life, in love, in people, in compassion, in forgiveness, in this person, Jesus. She did some remarkable things — coming into the home of the pharisee, bringing  a jar of ointment, being vulnerable with Jesus and weeping at his feet, bathing his feet with her tears and wiping them with her hair, kissing Jesus' feet and anointing them. Such humility; such courage; such strength; such hope.  She let  her  hope move her; and she let love lead her. As Jesus put it, her many sins have been forgiven because she has shown great love. Despite her imperfections, her failures, her sin, she had not given up hope.  And, her hope continued to move her to love.

So, my imperfect friends, we don't have to continue to struggle to be perfect. While we may at times grieve the suffering that our imperfections bring ourselves and others, we can relax into our ordinariness, we can humbly surrender into love, and compassion and forgiveness. And, we can be confident that we will be embraced by the Spirit of love, the mystery that we name God!

Previous God calls who he calls
Next Salem mural