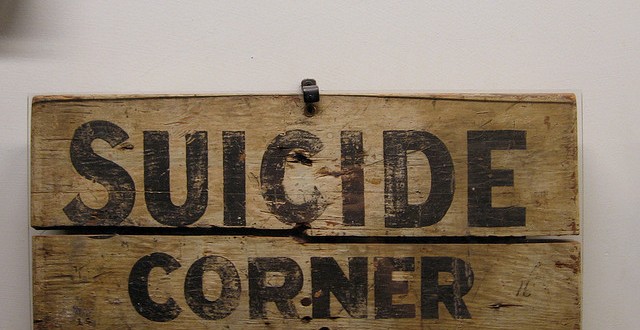 If you were Brittany Maynard, what would you do? 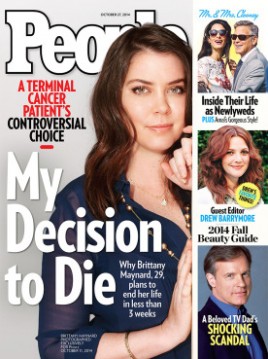 (RNS) Brittany Maynard, a 29-year-old with an aggressive, fatal form of brain cancer, announced she will take her own life on or about Nov. 1 with a legally-obtained prescription.

Her decision, which she announced via People magazine, re-ignited the debate over right-to-die issues and the role faith plays in how we approach the end of life. Some have pleaded with Maynard to reconsider, including anevangelical inspirational speaker and aCatholic seminarian who also has brain cancer. Others have called for respect for Maynard’s decision.

All of this raises the question: If you were Brittany Maynard, what would you do? Would you want the power to orchestrate your own death? Why or why not? Does faith play a role in your answer? In what way?

We want to know what you think. Leave a comment below.

Previous Bible Backstories: Where is Yeshua? (Part Two)
Next Hitching Post a reminder that “We can do better”