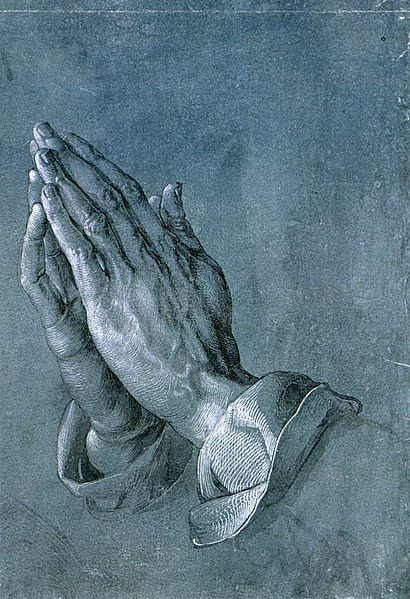 If you pay attention you can learn a lot 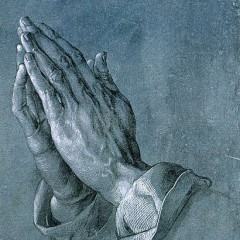 When I make my annual visit to my daughter’s family in the Midwest I don’t go there with an agenda. I let God write it, and he did.

There were numerous examples of seeing God’s hand in the experiences I had and the things I learned during my July visit. Over the next few blogs I’ll share just a few.

My daughter and her husband brought me and their kids to a chain restaurant one day for lunch. I don’t remember where we went afterward but I will never forget what happened while we were there.

She and he are very active in their Southern Baptist church. He is a deacon, and she has been a teacher of 20-somethings. She now writes a weekly blog (www.loristiver.com) for women who struggle at times to remain faithful in this age of distractions – although I also get a lot out of them.

After the waitress delivered our meals my son-in-law added one more thing. “We were just about to say grace,” he said to her. “Is there anyone you’d like us to pray for?”

The waitress, a young woman who I guessed was either in high school or a recent graduate, stood there for a moment, unable to say anything. It was obvious she had never heard anything like that before.

“Is there?” my son-in-law asked gently.

At that point the woman responded that she knew someone who was struggling with cancer.

“OK, thank you,” my son-in-law replied. “We’ll be glad to pray for him.” And after she left, that’s what we did as the family prayed along with the prayer he said aloud.

I can’t remember if she said thanks before she left but the point had been made. Not only on her, but on me.

It is sometimes so easy to minister to others that we fail to see the opportunities. Or perhaps we see them but we’re too scared to take advantage of them.

A few days after getting home I attended a Friday-night prayer meeting, during which a friend told us she’d noticed a drug-store clerk who had an ice pack on her neck and looked to be in real discomfort, occasionally leaving the register for short breaks. So my friend caught up with her and asked if the cashier was OK. When she learned of the problem my friend asked if she could pray for her. The cashier said yes. And then my friend asked, “Would you like me to pray for you now?” The cashier assented, and my friend offered up a prayer for healing.

That’s two examples in two weeks. The lesson has been taught. The question for me is whether I’ll be attentive and loving enough to hear God prompting me to invite someone else to come closer to Him through my prayer.

This is not to say I should make such an offer any old time, like an occasionally misguided “random act of kindness,” but only when God prompts it. Yes, there’s a chance that the other person will say no, perhaps angrily. But at least the gift will have been offered. And how can the gift of Jesus be received if it’s never offered?

Previous COMMENTARY: ‘Rock star’ pastors lose their luster
Next Father Knows Best: Will I ever be happy?