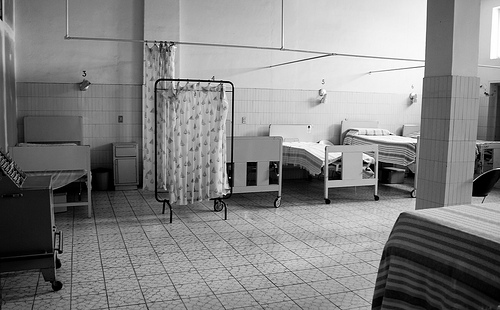 “If you love it set it free” 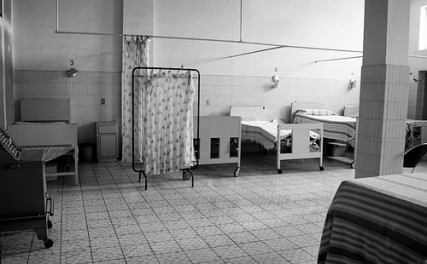 We've all heard the rhyme, “If you love it, set it free. If it comes back, it's yours to keep.” A few days ago, that rhyme took on a whole new meaning for me.

I was chatting with someone (I'll call him “Brad”) and he told me about an event that happened to him involving that rhyme.

His wife had been in a major car accident and after being hospitalized for over a month on life support, the doctors declared her brain dead. The choice was now up to Brad — keep his wife going, or pull the plug. Brad questioned the doctors extensively about any possibility of his wife recovering. The doctors told Brad there was no chance his wife would recover — she had zero brain function, zero heart activity. The only thing keeping her going was the machines that she was hooked up to.

Brad said when he looked at his wife, the “If you love it…” rhyme suddenly came to his mind. His wife had always loved that saying.

Brad made his decision.

He told the doctors to pull the plug an end all treatment. He loved his wife too much to see her being forced to stay alive by machines. The doctors did as Brad wished, and after a couple of minutes, declared his wife officially dead. They gave Brad some time alone with his wife's body.

A few minutes later, Brad was sitting next to his wife, holding her hand and saying a prayer for her when he heard a beep. He looked around, and saw that the heart monitor was still hooked up to his wife. As he watched the monitor, it beeped again and showed a heartbeat.

Several minutes later, Brad's wife opened her eyes! Brad said that his wife looked around and smiled when she saw him.

She stayed in the hospital for another two weeks and made a full recovery. She has no memory of the car accident, but she has told Brad about what happened during the time that she was dead, with no heartbeat. Unfortunately, she made Brad promise not to tell anyone about it- she feels that the experience was for her alone and only him to know about.

Still, it does make you think.

Brannock is SpokaneFAVS’ Pagan writer. She studies and practices witchcraft, which she plans to explain through her writing.