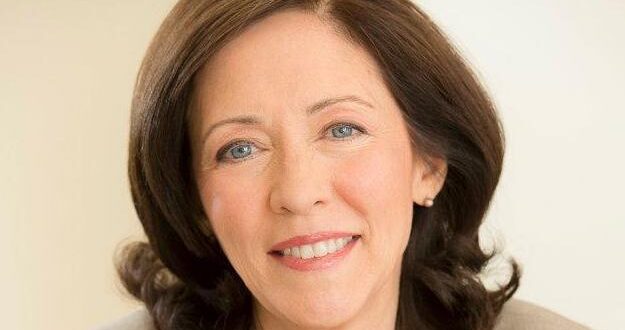 What started as an article suggesting the need for a change in the federal Impeachment process, has morphed into a look at how Americans ‘may’ be treated when they reach out to their federal elected officials. My first follow-up was with Sen. Patty Murray and now it’s on to the other Senator from Washington, Maria Cantwell.

Below is the text of a message sent, via an online form, to my congressional representatives, Senators Maria Cantwell and Patty Murray, and Congresswoman Cathy McMorris Rodgers. Sen. Cantwell, replying 28 days after I reached out to her, was the second to reply.

In my opinion, the United States needs to modify the Presidential Impeachment process to provide more assurance to the American people that justice is being served by the procedure and it’s results.

As a Republican who voted for Donald Trump in 2016 and 2020, I’m still not sure that justice was the primary thing our country saw in either of his impeachments or that of Bill Clinton.

Feeling so strongly about this on the day Mr. Trump was recently acquitted, I wrote an article for Spokane Faith and Values, which you can read here – https://spokanefavs.com/if-the-public-wants-justice-impeachment-trials-must-change/ – highlighting some of the ‘problems’ I saw with the trial in comparison to criminal court cases.

My hope is that you’ll read the article and, if you feel my concerns are legitimate, consider how you might work with fellow members of Congress to make things better.

Though far from a legal scholar, I would be glad to ‘meet’ with others, who share my concern, to brainstorm potential improvements to the system.

Thank you for your consideration of my concerns and for your service to our country.

In the email I received in response, the email heading was, “Thank you for contacting me regarding the attack on the U.S. Capitol building and the second impeachment of President Donald J. Trump.” Nice try but I never mentioned the Capitol building attack and clearly stated my concern about the last three impeachments.

The rest of her email focused briefly on the history of the insurrection at the Capitol, and in greater detail on the reasons President Trump should be held accountable for his actions; “He promulgated lies about the election, used his office to try to interfere with election officials doing their job, and failed to protect our Capitol from a mob that clearly intended to cause physical harm to elected officials and to stop the lawful certification of election results.”

What she didn’t talk about were these deep concerns of mine.

There’s no way for me to know with certainty how the process worked when Sen. Cantwell’s office received my comments. But based on the response I received, I am able to conclude that my concerns weren’t addressed to a level that would have built confidence in me toward my elected officials. And, based on her lack of specifically addressing my concerns, I am less than convinced to follow the last sentence of her email; “Please do not hesitate to contact me in the future if I can be of further assistance.”

Three days after receiving the senator’s email, I sent her a copy of this article in the event she wanted to respond prior to its publication. I did not receive a reply.

If the Public Wants Justice, Impeachment Trials Must Change - SpokaneFāVS