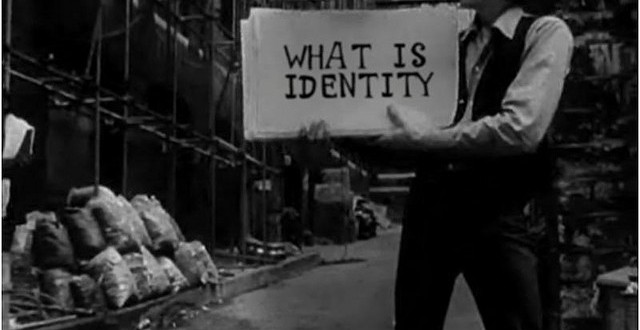 Spokane Faith and Values writers have been plagued with questions involving the identification of the author of any theory as  a leftist or a conservative. This need to categorize any idea seems to me to be very unproductive, and the need to do so in my opinion serves only one purpose: the unadmitted desire to dismiss any perceived opposition quickly so that the respondent will not have to consider any idea that might challenge his or her thinking.

Folks, with our meaningless categorizations we cheat ourselves from having to learn and grow.

Back several lives ago, in the 70’s, I learned a Zen meditation that has stayed with me ever since. It was called by my teacher “Neti – neti” and he suggested I could think of it as “I am this, yet I am not this.”

Essentially I would relax and on my breath see myself in any way, and admit that I was that. Then I immediately was to see how I wasn’t that, and breath in both identities, owning both. I am intelligent, but so many times I am not intelligent. I am male, but in many ways am not male.

As a psychotherapist this meditation became my second most used and taught meditation for my clients. (The first became mindfulness.)

When one puts on this robe for their companion, and earnestly practices it, simply, it becomes impossible for them to not be able to identify with their opponent. We must listen to old Tyresias of Greek tragedy “I am not your enemy – you are your own enemy.” And, “We are all murderers.” I have to admit that I can identify with those who flew airplanes into the World Trade Towers. Some part of me, dark and unresolved, was with them, as well as with their victims.

In order to understand anyone else with whom I disagree, I have to access that part of me that shares with them. The bad I see in others can not be seen unless I also admit I have that bad. If I hate child abuse, it is only because I have had those feelings too, some how, some way.

None of this paradoxical identification suggests that I have to accept or engage in the activities associated with the other, only that I have to admit, I am not far from it myself. At my best, I must try to see the good, or the acceptable in the identity of the other. I may disagree with one’s application of ideas of individual responsibility, but I also see that without individual responsibility there can be, for me, no grounding in value.

I won’t go into the psychology of projection. It is enough to say that I must accept for myself the identities I place on another, and get to the praxis, the practicalities of working out our values.

Tags agreeing to disagree labels together