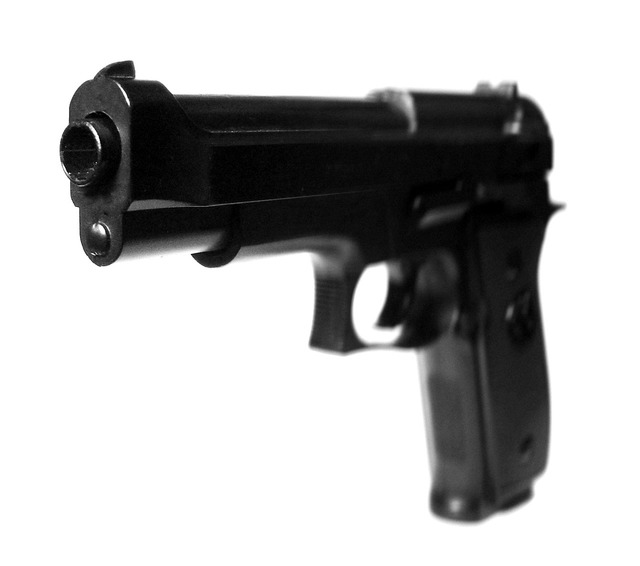 I am not a gun nut 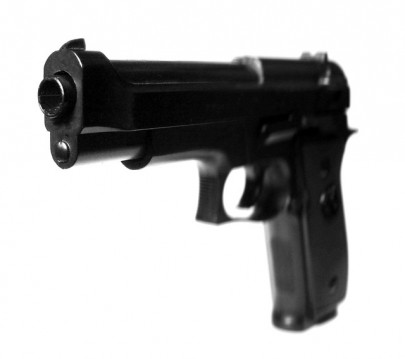 I’m a gun owner, have been since I was a child. My dad bought me my first Daisy BB gun when I was 5 or 6 years old.  When he gave it to me he modified it by taking the back sight off of it. I did not have any BBs to load in it for months. We spent those months in the evenings when he was home sitting or standing in the living room learning the safety rules of shooting and then going through pointing drills that instilled in me a natural connection to the weapon. I learned how to get my face down on the comb so I looked directly down the barrel. I learned how to throw the gun toward the target when mounting from a relaxed position. I learned to never, NEVER EVER point the gun at a person or anything I did not want to shoot. EVER!

When dad finally gave me some BBs we went in the back yard where he had hung milk cartons on the clothes line in front of the fence, he made sure that we had a safe backstop and that everything was good, then he began calling the targets he wanted me to shoot. I would throw and shoot, and low and behold I could hit those milk cartons. Dad taught me to watch the BB as it flew which instilled in me the ability to naturally, instinctively gauge for “Kentucky windage.” I have very fond memories of those days shooting my Daisy BB gun.

I am not a gun nut, I am an outdoorsman. I am a Democrat, I am a Christian, I am a believer in the rule of law and I cherish life, not only mine but of all. And I am disgusted. Last month our nation was dealt a blow that will not easily heal. When a lone gunman attacked an elementary school in Connecticut the entire nation took note, and the gun nuts went to the store.  I am disgusted that huge profits are being piled in the accounts of gun and ammunition manufacturers because 27 people died innocently at the hands of a crazed individual. I am disgusted that the first response of the organization that represents the American gun owners to the public was to address the tragedy with more guns, which will add even more profits to the gun and ammunition manufacturers. This is a sick, twisted system perpetuated by fear manipulated to increase profit, nothing else.

I am disgusted that I am associated with such a fearful group of people — fellow gun owners — who allow fear mongering lobbyists to manipulate them into hoarding firearms and ammunition driving up the cost while at the same time driving up the profits for the people the lobbyist group really represents, gun and ammunition manufacturers and retailers. What a sick response to a national tragedy. I have been astounded and saddened that a fear fueled buying frenzy has effectively cleared the shelves of certain ammunition, a repeat of the fear orgy after the 2008 election.  After such a tragedy as what has happened in Newtown just the mention of a conversation about guns and how to control them started the automatic response in the minds of gun nuts: “Their gonna take yer guns!  Better load up on ammo and get that AR you wanted for Christmas.” Just disgusting, and shameful. This nation should be in mourning, joining with folks of Newtown, but instead, the self-centered response is to go out and buy more guns and ammunition. Sick, just sick.

In all of this there has been a little glimmer of hope. A few retailers have suspended sales of assault weapons, one has committed to cease carrying them. I don’t know that this is the answer in the long run, but at least it was a response that gives time to breath, to grieve, to think about solutions to the issues of violence in our society.  Damn the profits.

Another ray of hope for a civil and productive conversation has been the response of some media outlets that have tried to have people talk about the complexity of the issues we face in regards to gun violence, gun control and the social issues that stimulate violent behavior. This is not a simple fix, and politicians who react with a knee jerk response are not better than the gun nuts.

I feel alone, and yet I know that there are a lot of gun owners like me who are devastated by what has happened in our nation over the past two decades with mass shootings becoming the next news cycle item de jour. We want our families to be safe and protected, and we struggle with the moral obligation to protect our families from danger while at the same time respecting all life. We struggle with the issues of violence and being seen as violent people because we own guns. We long for sanity to prevail in the conversation over gun ownership because we treasure our sport. We want non gun owners to know that we are not fanatics, we enjoy firearms sports that demand from us athletic discipline, hand-eye coordination, and a certain knowledge of physics. We want non gun owners to know that the thrill is not in destruction of a target but rather in the well-executed shot that is possible by the effective management of the body, calculation of trajectory, and proper lead in conjunction with the path of the target.

I am a gun owner, and I want to have a conversation about gun ownership. I am not afraid to have that conversation because I know that if we talk with one another solutions to our most significant issues can be found. Posturing and puffing up old ideologies will not find the answers, honest, straightforward, difficult conversation will and I look forward to it.