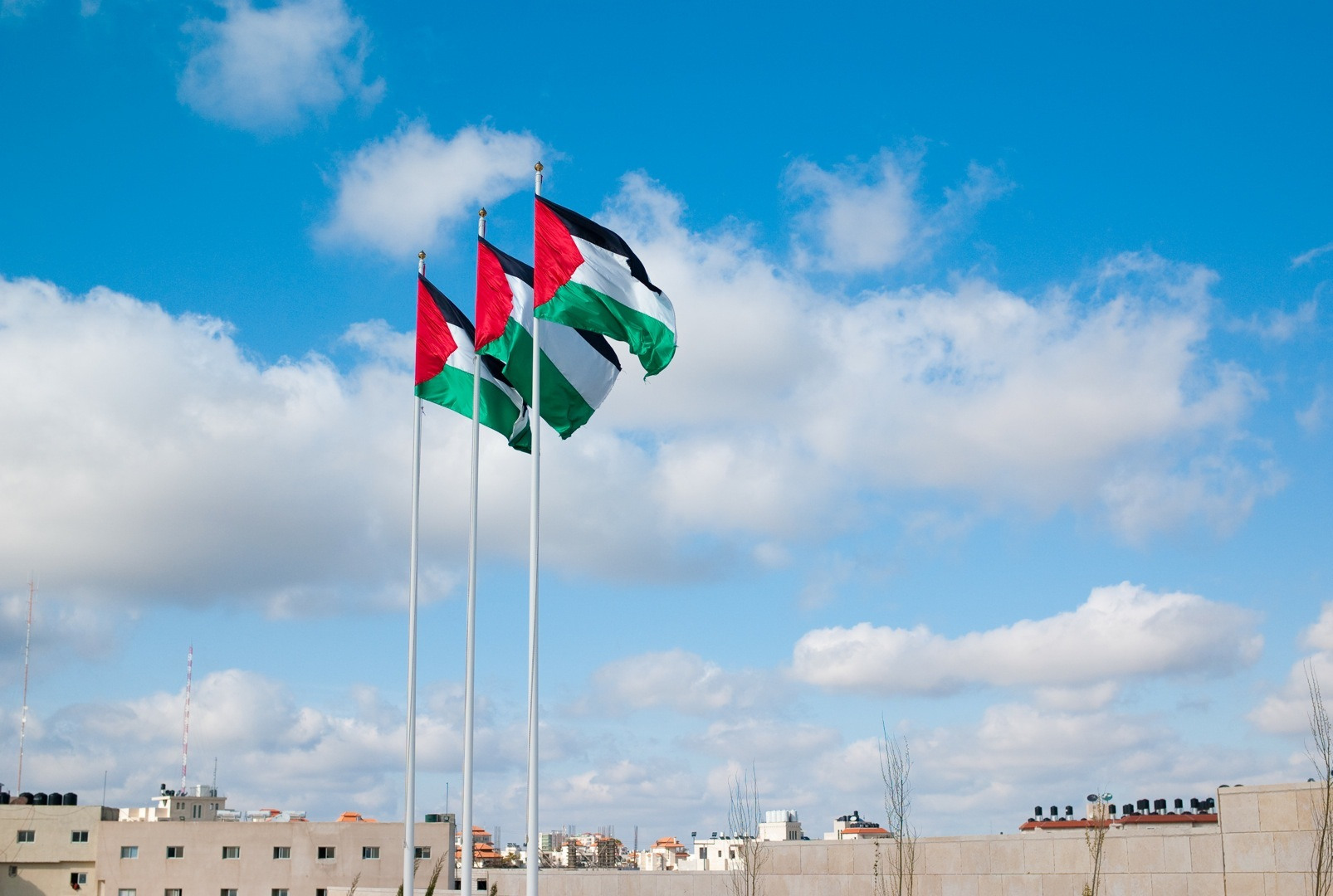 “I Am Arab Israeli”

“I am Arab-Israeli.” This is the first statement Majda tells me when I speak with her about her unique experience as an Israeli by passport, but a Palestinian by heart.

“Arab Israeli’s are those Palestinians that chose to become Israeli and obtain citizenship after World War II.” The words seem to spill out of her mouth like a melody she’s become used to singing for those who were willing to hear it. I sit in astonishment at the fact that as a junior in college, I had no idea that the identification of “Arab-Israeli” even existed.

“Most people don’t know about our history,” she says. But the next question that comes to my mind was, why? Why is that? Israel has been the center of the three major religions of the world since its inception. And yet, somehow, many Americans like myself, have no idea about how the place we know holds sanctity for Muslims, Christians and Jews, came to be? It’s almost as if, by not knowing the history, all of the pain, tears, turmoil and suffering that came along with the creation of this state, get wiped away. And as Majda remindes me, the stories get forgotten too.

“When Israel was created, the Palestinians were told that the Jews coming to live would stay as guests. They needed refuge after the genocide they’d just survived through. But then gradually, you had the guest coming to your house, asking for half of your house.” When Israel began, Jews consisted of about 10 percent of the population. Then a few decades went by and it was 20, now it’s about 80, says Majda.

“In Israel, if you are heard speaking Arabic, someone will call you out. ‘Why are you speaking like that?’ Or they’ll make an offensive comment.” Majda says. Hebrew or English are the official languages there and people make that known. “The younger generation are getting more and more racist against Palestinians.” she says. The only place where Arabic is widely spoken (freely) is in the West Bank, which is still predominantly Palestinian, but in the last decade leaders such as Netanyahu have moved in towards that area. They want what little land the Palestinians have left, says Majda.

Not ironically, taxes are high in Israel, says Majda, extremely so. But what most people don’t know is that the tax hike in Israel has come into being in order to fund the Israeli leadership’s ability to move in on the West Bank and Gaza Strip.

The saddest part about this violent and intense movement to rid Israel of Palestinians says Majda? The loss of culture. “Jewish influence has led to a westernized society in Israel.” Majda lists herself as a great example. She is Muslim, however, growing up in Israel, the hijab ( a traditional head covering for Muslim women), along with the covering of most body parts, has not become part of Majda’s style routine. The outfit she is wearing looks straight out of an American catalogue.

When asked if she feels she was heavily discriminated against in Israel, she was quick to say that she was one of the lucky ones. Her family was able to send her to a private Israeli/Palestinian school and that is how she ended up with the opportunity to come to the U.S. and study, first at Spokane Falls and then at Gonzaga, with a B.A. in International Relations. Her aspirations? The U.N., to maybe help to aid the country she feels so conflicted about — on one hand, it educated her, it’s where she grew up, it is her home. But Majda tells me she wants it to be known she is Palestinian. That’s how she identifies and she is proud of her ethnicity, not ashamed.

“Whenever people come into the restaurant [she is a waitress], they start off by saying ‘you’re so cute, where are you from?’ I always say Jerusalem, because that’s where I am from, but I am still Palestinian. They [the customers] says something like, ‘oh, we support you, we support Israel’. Then I always say, ‘I’m Palestinian.’ ” She laughs as she recalls these past events.

I asked to speak with Majda to learn about her unique story and background. But her intelligence and vast knowledge of her peoples’ history leaves me with a whole history of oppression against her people, by the very people that escaped ghettos and internment camps. The question pondering in my mind; what is the connection between those that have been oppressed oppressing others?

Before our conversation ends, Majda says that Netanyahu has gotten in trouble for using illegal weapons against the Palestinians in the Gaza Strip. I was absolutely unaware of this. But it is fact. The Middle East Monitor states that, “The Israeli army has been waging a war on the Gaza Strip since July 7 [2014] under the pretext of stopping rockets fired from Gaza at Israeli cities and towns. As of Sunday, the war has killed approximately 1,830 Palestinians and injured 9,370.”

What I found to be most chilling is the components of the three illegal weapons used by the Israeli military on the Gaza Strip. DIME (Dense Inert Metal Explosives), Armor Piercing Bombs and White Phosphorous. Specifically, the last explosive; it mixes with oxygen to form a transparent wax and it can burn the flesh until only the bones remain. It was outlawed for a reason. Its effects are horrific. But the fact that Israel, a nation the U.S supports, is using illegal weapons against the people who once lived on the land they’ve now inhabited, is not only problematic, but as I learned after my conversation with Majda—is not well known.

As an outsider to the entire conflict, I realize my opinion is not warranted nor particularly important. So getting into the detailed history and technical elements involved and mixing it with my opinion on a conflict between Jews and Palestinians on another continent, far from my own, would be overstepping. However, I just can’t seem to wrap my head around the fact that one of the most oppressed people in history, are continuing the cycle of oppression through conservative Zionism and Israeli leadership, in the land that they believe is entitled to them through the Tanakh, the holy land.

But then again, it’s hard for me to conceptualize the fact some of history’s greatest wars were fought because of or against a certain religion. It leaves me wondering, has everyone lost the point?