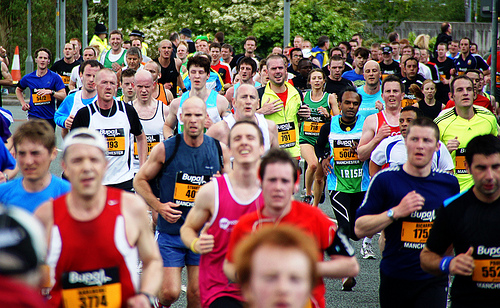 This year, hundreds of participants in the Lilac Bloomsday Race on May 6, will also run to help combat human trafficking in the city of Spokane.

Human trafficking is a major crime, and even here in Spokane there is a growing awareness of its ugly presence in our community. Statistics are available here.

World Relief, in partnership with local churches and local universities, is raising funds to develop local programs to provide relief for those who are victims of labor and sex trafficking. We hope you will join the collaborated effort to fight modern-day slavery in Spokane and encourage you to invite your friends and family to participate as well.

The Race 2 End Slavery is planned to coincide with the Bloomsday race.

We believe that together we can raise awareness for this largely neglected issue. We are hoping that you will join the collaborated effort to fight modern day slavery in Spokane by encouraging participation at your church.

Even if you can't participate in the race, you can become more aware of human trafficking and support efforts to abolish this hideous crime from our community. For more information, or to register for the Race 2 End Slavery  worldreliefspokane.org  email race2endslavery@wr.org.

I plan on writing more about this issue, so check back soon! 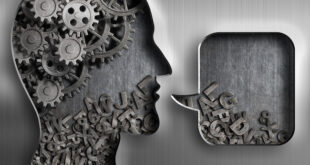