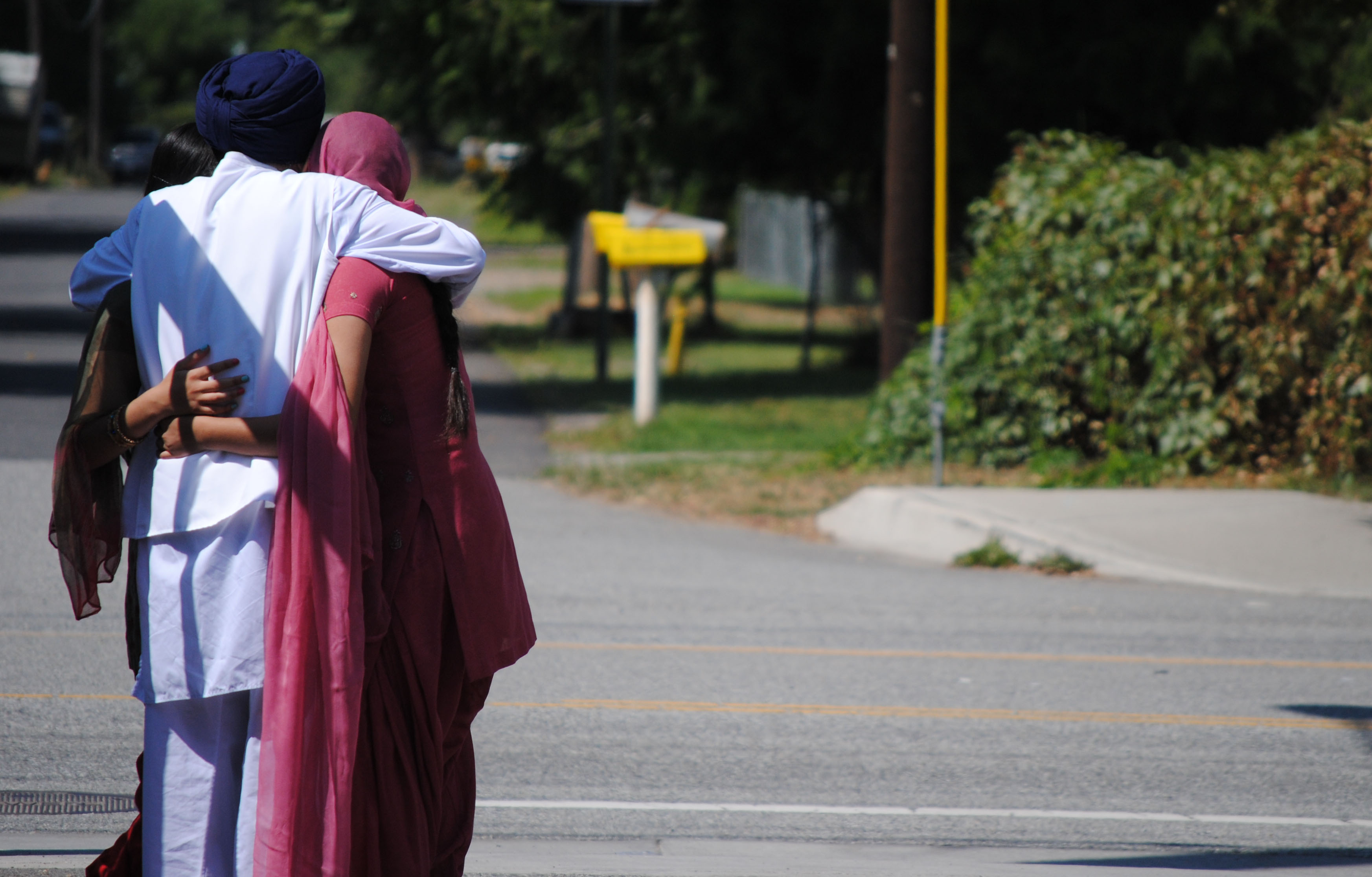 How to respond to hate crimes

With a rise in religious intolerance in the Inland Northwest in recent years, I’ve unfortunately have had my fair share of combatting extremism, hate and fear-mongering about our neighbors.

While it may be counterintuitive, responding to hatred is a lot more difficult than you might think. Here’s a couple of things to know as you respond to intolerance in your community.

A local group once contacted me about wanting to “Stand with the Muslim Community” by telling me that they would wave signs downtown with their logos and choose their speakers and have been hard at work planning this response for some time. When I asked them who from the Spokane Islamic Center had they been working with, there was a pause on the phone. They hadn’t thought of reaching out to the local Muslim leadership.

Someone once told me as an ally its essential to always know where you stand when marching for equity, inclusion or justice. You never want to see me marching in front of the group you’re advocating for — but rather along side them, arm in arm. For whatever reason, this has proven difficult for organizations and individuals not just in Spokane, but for the nation. It’s too often easy to reduce a tragedy or event to nothing more than a footnote to someone’s political or social cause. This only creates grandstanding and furthers the unending ideological punditry that gets us no where and only insights fear, mistrust and hate.

My suggestion is to remember what your role is in terms of being an advocate and ally. Remember that it’s not about you, and that a true ally shoulders the burden alongside the oppressed, not just for an opportunity for a photo op. Reach out to see if anything can be done and work with the leadership. Be prepared to do anything they need done. Whether that’s cleaning kitchens, mopping floors or helping behind the scenes. It’s essential to have a servant’s heart, and by serving to alleviate stress — even in small instances — is truly the best way to help heal.

After the incident at a swastika was found on Temple Beth Shalom some time ago, many people wanted to know how to help. And although the extended community was willing to show up to help the day after, it was apparent that the community needed time to come together to process what had occurred as a community. I remember one individual known for their personal persona on social media asking what’s the synagogue’s address so that they might show up for up to “Tweet about it.” Keep in mind that again, this is not about you, but about a way we are in relation to one another. A good ally recognizes this.

After a tragedy, or act of hate, its important to allow the community a time to process. People grieve and process in ways that may be different than yours. This is a time for the community attacked to also come up with an appropriate response as well.

After an appropriate time has passed, it’s important to act. A good way of doing this is by inviting community leaders to share their thoughts through a press conference. It’s important that elected officials, community and religious leaders are present to speak and condemn intolerance and bigotry. While this seem to be standard procedure, it is also important to offer the community options to express their solidarity with the attacked. When the Sikh Gurudwara experienced an incident of intolerance earlier this year, we helped organize a press conference and invited leaders across the Inland Northwest to speak. It’s important for the message to be simple and to the point — not about any cause or legislation, but about the hateful event and why its wrong.

Not only did we invite leaders to speak, we also offered several ways the community to get involved. After incidents of intolerance, many people want to get involved and express their support, and its important they have options to of so. After the press conference, we set up a GoFundMe account, raising thousands of dollars from all over the world to cover the cost of damages. We helped plan an open house to have the community come and meet their Sikh neighbors. We also started an educational campaign over social media, resharing our “Meet the Neighbors” videos and materials about the Sikh community. These efforts were met with widespread support and response that culminated with a visit to the Gurudwara by Gov. Jay Inslee.

These best practices have served me in the past, and while I pray that we needn’t have the chance to use them, I stand ready in knowing that my community will be ready if we are ever called to serve. A good ally and advocate recognizes that those who are oppressed and those who wish to end oppression need attention. A good ally acts with a servant’s heart, doing anything to make their neighbor feel loved and appreciated. And a good ally is sensitive to both the needs of the community, and stands arm in arm with all involved.

Join SpokaneFāVS for its next Coffee Talk discussion on Aug. 6 in the Community Building, 35 W. Main Ave. The topic is “Responding to Hate Crimes” and Oberst is a panelist.

Previous Pope says Europe attacks shows ‘world at war,’ religion not to blame
Next The divided soul of the Democratic Party