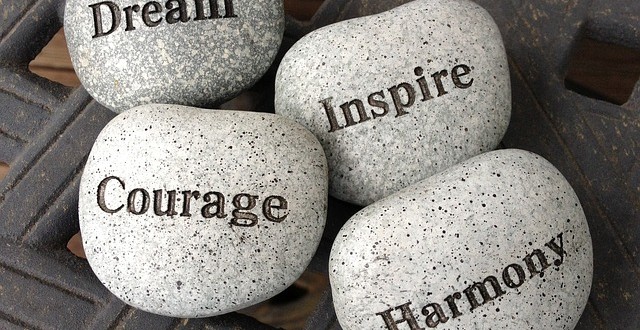 How one local young woman beat the odds

Once in awhile you hear about foster children in the news. When the story is horrific, it begs the question whether God’s eye is still on the sparrow. But many stories involving foster children never hit the airwaves, like the one I am about to share.

The ABC Family drama series “The Fosters” attempts to capture the struggles that older kids confront in foster care: for example, when biological kids get preferential treatment, biological parents do no-shows on visit days, and figuring out which house rules apply.

Previous Ask A Religious Scientist: Why is the word ‘science’ used?
Next The precious gift of grieving