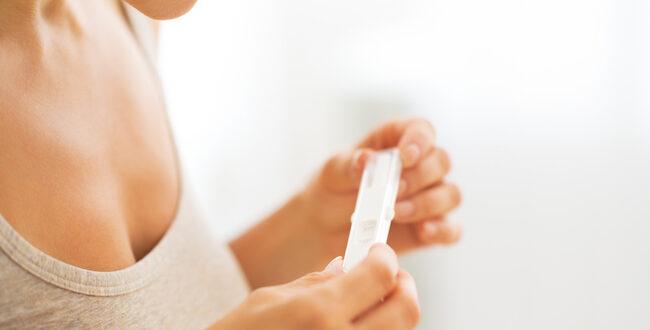 How My Views on Abortion Have Changed

How My Views on Abortion Have Changed

I have been teaching and writing about abortion for about 50 years, and my views, naturally, have evolved over the time. About 10 years ago, I found it more and more difficult to make a moral distinction between human and higher animal life. The result was that I have developed my own “pro-life” position.

Our moral and legal traditions have always held that only persons have rights. Christianity was profoundly influenced by Greek philosophy, and it was the Catholic philosopher Boethius (A.D. 480-524) who, following the Greeks, defined a person as a rational being, or, in my reformulation, one who has a significant mental life.

The Catholic theologian Thomas Aquinas followed the Greek philosopher Aristotle in his description of fetal development. For him the fetus begins life as a “nutritive” soul, which then develops into a “sensitive” soul, and the rational soul is, as Aquinas introduces a miracle, “created by God at the completion of man’s coming into being.”

Except for the timing of the trimesters, Aristotle was right on point. There is explosive brain development in the fetus between 25 and 33 weeks. At 25 weeks there are very few neural connections, but a myriad appears thereafter. At 33 weeks one can clearly see the development of the six layers of the neocortex, which is essential for a person’s mental life.

At the time I believed that I had a much better alternative to the viability criterion of Roe v. Wade. This is problematic because medical advances may inevitably allow the fetus to survive outside the womb earlier than the 24-26 week standard. It also does not provide a moral difference between human and mammalian fetuses, which also mature in their respective wombs.

Over the years, as I read much more about animal cognition, it became clear that many animals have significant mental lives and moral intuitions. (Dogs know what fairness is.) First, we learned about the cognitive abilities of the higher apes, whales, dolphins, and elephants. More recently we have been amazed at the incredible mental lives of “bird brain” crows and parrots.

Many would say that this is all very interesting, but only human persons have a legal right to life. That may change very soon, because lawyers for Happy, an elephant in the Bronx Zoo, have petitioned a New York court for a writ of habeas corpus, which would recognize her as a legal person. They argue that Happy is a rational, self-aware being, and as such she is conscious of her inhumane treatment.

Previous attempts to extend rights to chimpanzees have failed, but it is only a matter of time in the U.S. A judge in Argentina has ruled that an orangutan named Sandra is a legal person and must be removed from her concrete cell in a zoo.

There is another solution right at hand that does not involve personhood. It was American Humane, an organization promoting animal rights, that was instrumental in the passage of the Cruelty to Children Act in 1883.

The irony is telling and disturbing: laws protecting animals from unnecessary pain led to the first legislation banning child labor. Our moral intuition that it is wrong to cause suffering in animals is now relevant to the abortion issue.

Some who argue against abortion say that the fetus feels pain, but they are wrong about when that happens in pregnancy. The American Congress of Obstetricians and Gynecologists has stated “that until 24 weeks, the fetus does not even have the physiological capacity to perceive pain.” The image of the fetal brain linked above offers the proof: there are simply not enough neural connections that would allow the sensation of pain.

I believe that we now have a cut-off point for abortion that is not susceptible to advances in medical technology. It also agrees with a great Catholic theologian St. Augustine: “The act of abortion does not pertain to homicide, for there cannot be a live soul in a body that lacks sensation.”

Of course, pregnant women should avail themselves of the right of abortion long before 24 weeks when it is much safer to do so, but we must urge Republican legislators to stop putting unnecessary obstacles in their paths.