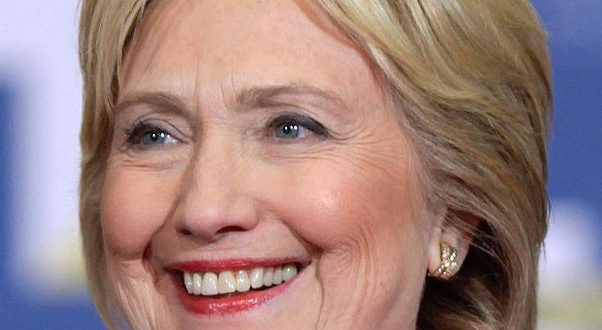 From the stump, Hillary said this week to a Black church in Florida,“Scripture tells us to rejoice in our sufferings, knowing that suffering produces endurance and endurance produces character and character produces hope.”

I think this is a harmful theory.  It perpetuates a “one-down” self-identity.

Suffering tests patience and character.  It doesn’t train it.  Looking back at my troubles, I can give thanks for the learning, but rejoicing seems to me like an unreasonable expectation.

For each of us to go on living, misfortune requires an endurance response.  Or we give in and give up.

In an ancient world of conformity, bad health, brief lifetimes, little food, no personal independence, and a tiny community, the admonition to endure your suffering was leaderly encouragement simply to stay in line until the heavenly reward.  People were enslaved in part by big promises of better times to come, with very little evidence to prove it.

Character development is informed by suffering, and by dozens of other types of experience.  But there is no direct link between being a better person and how many travails you’re undergone.  Think of the people you know.  Some sufferers are continuing wrecks, and some illustrate good character in spite of what seems like their smooth sailing.

Hillary is parroting the Sunday School lesson from her childhood.  It is not a constructive or progressive message.  Endurance may be aided by character, but it doesn’t lead to it.

I think hope is most genuine when it’s accompanied by action–at least a starting plan for something constructive, or a next-time different response to recurring suffering.

Suffering is a training opportunity.  Our response is what enables new thinking and doing.  That’s the hope I have—that my actions contribute to what happens next.  I’m not powerless.  My hope is a blend of what spirit may provide and what I choose to do next.  Character is the style, tools and experience I use to influence what happens next to me.

This blend of hope and action is a fluid personal choice for each of us, every day, whatever the meta-message of our faith or philosophy.

Previous Viewpoints: What is spirituality?
Next Ask An Eastern Orthodox Christian: What are the 7 Sacraments?