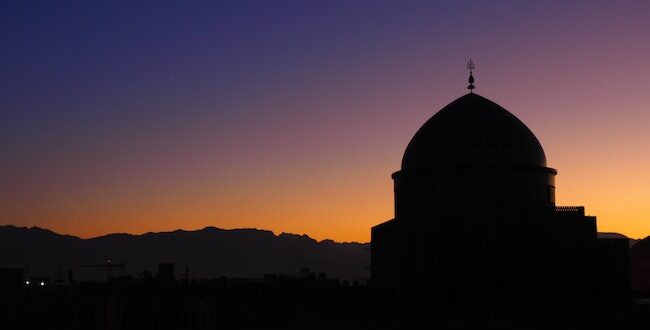 Photo by Shino on Unsplash

Hijri New Year 1444, Muharram. The Sacred and the Forbidden.

Hijri New Year 1444, Muharram. The Sacred and the Forbidden.

The traditional Arabic greeting and response to wish your Muslim co-worker, friend or neighbor is:

I wish you well on this occasion every year.

And I wish you to be well, as well.

Muharram not only changes the Islamic lunar calendar every year, but also signifies a revolution, a movement and a sacrifice that changed the course of Islamic history. It also marks the anniversary of the battle of Karbala in which our beloved Prophet Muhammad’s (peace be upon him) grandson, Imam Hussain Ibn Ali (may Allah be pleased with him), was martyred.

Thus the New Islamic calendar starts with the reminder of Imam Hussain and his family’s sacrifice (may Allah be pleased with them). Through their sacrifice we are also reminded of the significance of having pure intentions and righteous behaviors.

Imam Hussain and his entire family’s sacrifice (may Allah be pleased with them), remains alive for centuries in the Muslim world. Their sacrifice and struggle became a revolution, a movement with religious and moral beliefs. It left the entire Muslim Ummah (nation) with an example to side with the right and to constantly awaken our slumbering conscience to stand against any unjust leadership.

Imam Hussain (may Allah be pleased with him), stood up against the then tyrant Muslim ruler called, Yazid and his disbelief, falsehood and oppression.

In his final speech Imam Hussain (may Allah be pleased with him) said to the Yazidi troops under the command of Hurr:

“o men! Verily the Prophet of Islam said, ‘If someone sees a cruel ruler who…disregards his duty…and acts among the people sinfully and aggressively, and that person does not do anything, in action or speech, to change the situation – then, it would be right for God (on the Day of Judgement) to place such an indifferent person along· side the tyrant ruler.”

To learn more about Muharram, its rituals, the battle of Karbala and its impact on Muslim world, please read my last year article: Islamic New Year: Muharram, a Time of Mourning & A Lesson for Humanity.

Previous When Truth Speaks, Can Power Listen?
Next My Spiritual Odyssey