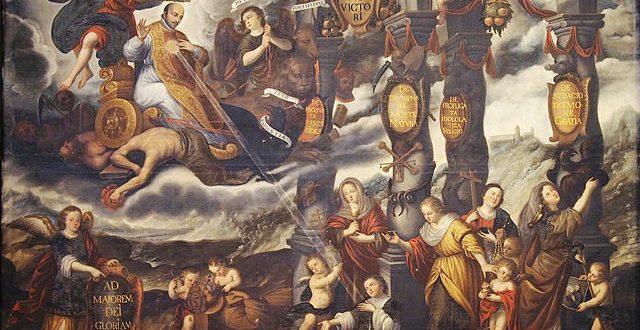 It will be led by Rev. C. Hightower. Hightower, formerly of Gonzaga University, will lead studies in vows, meditation and other spiritual exercises.

“A retreat on the Spiritual Exercises provides the environment of immersion in peace and deep prayer to wholly understand the vows we make,” Sister Mary Eucharista said in a press release.

Those interested in attending can register by calling (509) 448-1224 or by visiting the IHRC’s website at www.ihrc.net. The cost is $656 for those staying at the retreat center and $432 for commuters.

Previous Ask An Eastern Orthodox Christian: Alpha and Omega
Next We must make a choice