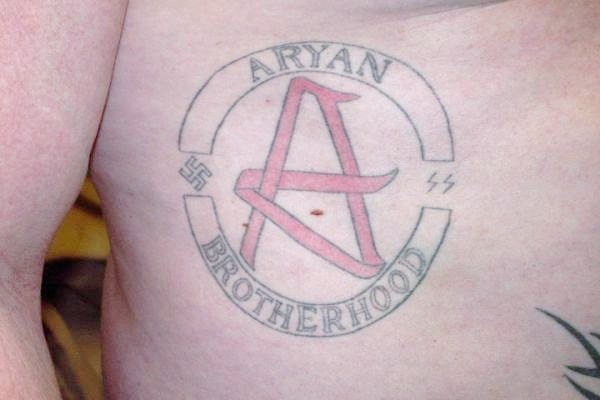 According to a press release, Tsai will Draw from his forthcoming book, “Defiant Designs: America’s Forgotten Constitutions,” Tsai will speak about how just a few years ago several leaders of the Aryan movement — some of whom are now in federal prison — participated in an e-convention. In the wake of the Aryan Nations collapse, these figures developed a draft constitution for a proposed Pacific Northwest white homeland in which they cast themselves as the “authentic heirs” of the American political tradition and interwove European history with American constitutionalism.

Their collective effort to adopt a constitutional framework and imagine a “Northwest American Republic” represents a new wrinkle in the movement’s tactics, which include more mainstream outreach and political organizing as well as appropriation of regionally popular ideas and images. Tsai argues the contemporary movement still seeks to “liberate America from multiculturalism and feminism” and challenges the authority of the Constitution and its sovereign proclamation, “We the People of the United States.”

The lecture is part of the Human Solidarity and Security Speaker Series and is co-sponsored by Gonzaga Law School and the Alliance for Social Justice.

The free lecture is open to the public and sponsored by the Gonzaga University Institute for Hate Studies and the Journal of Hate Studies.