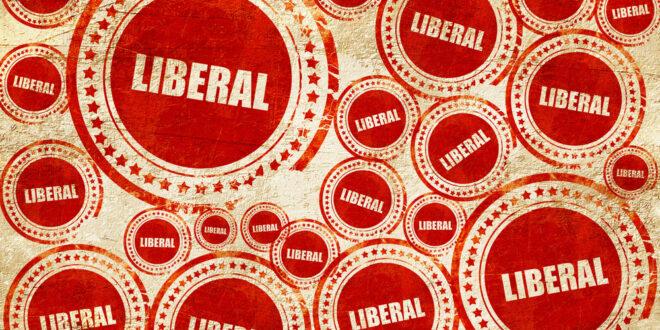 Greetings from a Cesspool of Liberalism

Greetings from a Cesspool of Liberalism

Spokanites (or is it Spokanians?) might not be aware where the dangerous stench is coming from.

It arises out of “the cesspool of liberalism” about 90 miles south-south-east of them.

This is what Dan Foreman, a newly elected Idaho State Senator, once called “Latah County, particularly the university, [and the] greater Moscow area.” Now he will soon represent this “cesspool” in which I swim.

According to his campaign website, Foreman is a conservative Christian. I think other FāVS columnists and readers will have a better idea of what this might, what this should, mean. I hope those who do will chime in.

For Foreman, it seems to mean that he supports absolute gun rights and absolutely opposes abortion rights, even in the case of rape or incest. One of his stated goals is to tighten Idaho’s already tight abortion bans.

Another of his goals is to investigate those who tried to protect the health his fellow citizens during the COVID-19 pandemic by passing or enforcing mask mandates. “Masking up to love one’s neighbor” is apparently not one of his Christian values.

Of course, Foreman is entitled to his own values, but I resent the fact that due to redistricting that linked Latah County with less liberal counties to our south, he now has the power to represent me.  In the Idaho legislature he will be joining other radical right Christian warriors such as Rep. Heather Scott (R-Blanchard) who aim to impose their values on all of us.

I know it is the duty of a citizen to accept election results, but I am upset when I feel unrepresented and powerless to do anything about it. I’m sure many FāVS readers would feel the same.

More than once my wife has suggested that we abandon violently red Idaho for the at least slightly bluer Washington state communities across our western border. But in doing so we might have to abandon our Moscow community commitments: hers to her marimba band and her beloved First Book non-profit, which puts books in the hands of low-income kids; and mine to my church, which tries to be inclusive and good neighbors locally and globally, and to the Latah County Human Rights Task Force.

Perhaps we should change the name of our group to the “Cesspool of Liberalism Human Rights Task Force.”

What is liberalism? And why does it offend the nostrils of some conservatives?

To answer the first question, I turn to my trusty American Heritage Dictionary of the English Language, Third Edition.  Its first definition, “The state or quality of being liberal,” turns me to “liberal,” which is defined as “1. a.) Not limited to or by established, traditional, orthodox, or authoritarian attitudes, views, or dogmas; free from bigotry; b.) Favoring proposals for reform, open to new ideas for progress, and tolerant of the ideas of others; broad-minded.” I can see Foreman turning up his nose at such wishy-washiness.

Broad-minded, liberal Christians may stink to high heaven in the low opinion of dogmatic conservatives. I suspect Christians like Foreman don’t even consider liberal Christians, i.e., Christians like me, as real Christians. Heavenly days, I, along with other members of my church, have helped sponsor and attended Pride Day drag shows in a public park — performances righteous Republican Idaho legislators will be trying to ban in the upcoming legislative session.

Historically, liberal Christianity is associated with the social gospel, which stresses not personal salvation but the need of followers of Jesus to promote the general welfare of the whole beloved community since we are all children of God. Some political conservatives worry that it’s a slippery slope from the social gospel to socialism. They are hopefully probably right.

I don’t mean to imply that only liberal Christians care for the needy. Throughout the Christmas season, the theologically conservative Salvation Army rings bells to remind us to whom we should be giving and why. In Spokane, the Union Gospel Mission has for years carried on a ministry to the homeless. Down in Moscow, a conservative Bible fellowship has a dynamic prison ministry.

Conservatives and liberals alike can contribute to the the welfare of our vibrant communities in the Spokane area and in the Palouse. None of our communities deserves to be considered a cesspool, especially by politicians who claim to represent us.